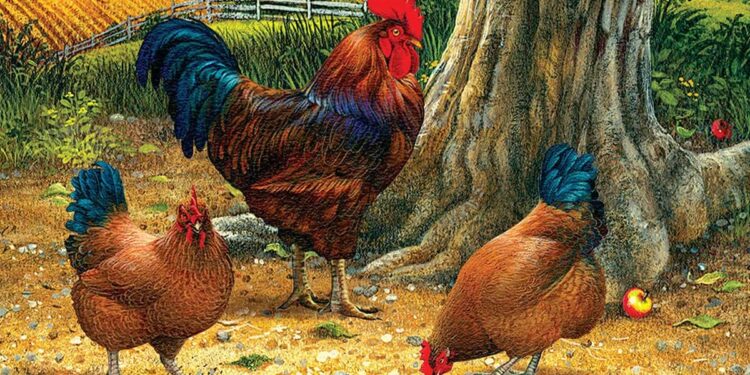 The game also comes with a timer where you need to finish each puzzle/image you’re trying to solve. If the time runs out, you’ll lose the round. It’s as simple as that. Because there are different difficulties, even the most experienced puzzle solver can have a great time with the game. Added with the fact that you’ll solve a puzzle based on the pictures you have or images you take, the experience is pretty great.

How to set up your own pictures as a puzzle?

Create your own puzzle games using your very own pictures and images. Whether it’s a picture of you and your significant other or a random picture, you can create puzzles. The hardest way to go with this game is puzzling the picture of a flat surface that doesn’t have many angles and thus, not giving you a clue which square box is supposed to go. We highly recommend giving this a try but it may be extremely difficult at first as it takes plenty of tries. Get used to the game by using pictures that are easy such as a selfie, pictures you took from sightseeing, etc.

Get The Puzzle: Mixed Puzzle

As you can imagine, the game is available on mobile phones but you can play it on PC. The only possible place to get the game is through Itch IO, as it isn’t backed by a game development company. In short, it’s an indie game that’s free for everyone that allows you to create puzzles out of your pictures and images.

Get The Puzzle: Mixed Puzzle