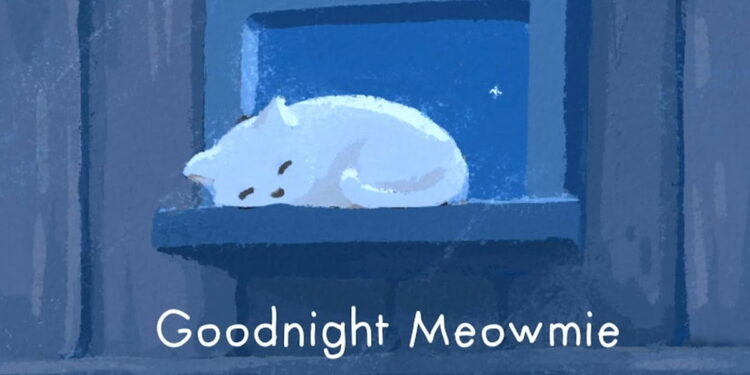 GoodBye Doggie is an interactive game that takes you on the journey of a family that’s trying to cope with the death of their beloved dog. It’s a great game, especially for speed running. It’s also emotionally supportive if you had a family dog that passed away in the past – as it puts you in the same shoes. GoodBye Doggie is basically a wholesome game that’s relaxing by nature and doesn’t take much from the player to complete.

The game is well-designed without any bugs whatsoever and runs smoothly on every browser. If you’re tired of games not being available on your operating system (tell that to macOS and Linux users!), GoodBye Doggie may be a good way to chillax while you try to explore the house.

How to play GoodBye Doggie online?

First and foremost, GoodBye Doggie is a game that’s made to be played online. You won’t find any place that enables you to download the game on your device. The game runs only on browsers. Whether you’re on Chrome, Opera, or even Microsoft Edge, you can play GoodBye Doggie without having any issues.

One of the few things that we like about this wholesome game is that any computer is capable of running it. With smooth graphics that have great animations that almost feels like drifting from one place to another, you can never put too much strain on your computer with this small game.

If you’re speed running the game, know that the average speedrunner finishes the game in about 45.50. While it’s quite challenging to strecth it to such short lengths, GoodBye Doggie teaches that it’s not all about the speed but what you make out of the game. We highly suggest giving this lovely wholesome game a try as it can take out the rage in you if you’re struggling with online multiplayer games. Our team loves spending their free time playing GoodBye Doggie to let off some steam.