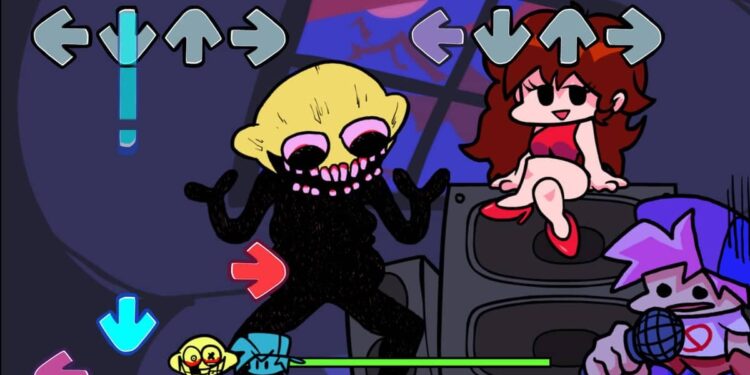 Friday Night Funkin‘ is the biggest DDR game of 2021 so far, and it seems like it won’t let go of this title. What makes the FNF stand out significantly more than any other DDR that has ever been existed is the involvement of the community. The game doesn’t feature much, but it has a robust population that makes mod after mod, trying to keep the game as alive as possible. Since DDR games where you follow through with arrow keys don’t have much to offer aside from vibing to some music, the community’s involvement with bringing in new versions of the game is a huge plus in driving it.

Will Friday Night Funkin be on consoles?

It’s unfortunate that you can’t play the game on consoles but be sure that there is a high probability that it will be available. Although it’s highly likely that the Friday Night Funkin will only get an Xbox release as it’s already available on Microsoft Windows, PS5 might get to see a playable Friday Night Funkin.

As for when that might happen though, we’re bound to wait for quite some time since there have been no announcements or a known work in the projects. Since Friday Night Funkin is now an independently run game that doesn’t really have someone holding its rights, it might take a while for the game to hit PlayStation but if Xbox brings a feature where you can run indie games like Friday Night Funkin, you’ll be able to play right away on console.