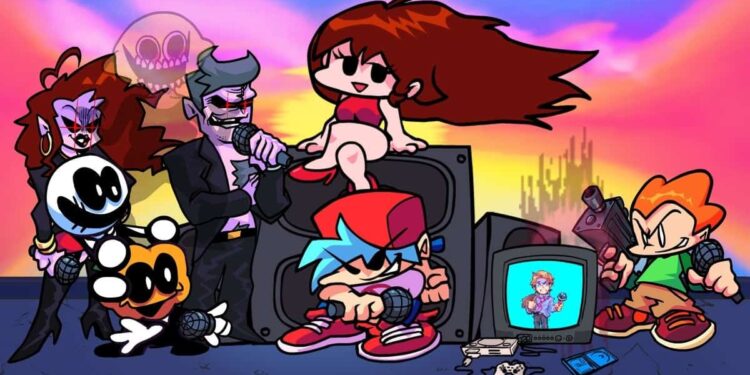 Since Friday Night Funkin became one of the most popular, if not the most popular, rhythm games out there that everybody can play online, plenty of new game mods have released. This not only has to do with the online playability of the game but also it being an open-source title where everyone have access to the game files. It’s uneasy to bring your own twists and tweaks to the game to make it more interesting.

What to do with the FNF character test?

The best place to start understanding how mods are made and what you need to have as far as the knowledge goes is the FNF character test playground.

To experiment with the FNF character test playground, click play and select characters from the left side menu. Click on the character you want to test and get back. It unfortunately doesn’t automatically move you back to the main screen, so you’ll need to do it yourself, not that anything is wrong with the tester.

After you’re on the main screen, you’ll see the character you chose, and test the movements of the character right away. Since the test playground is so tiny and doesn’t much space, there is no need to download it. Use FNF test character playground.