Octopi Game Everything You Should Know 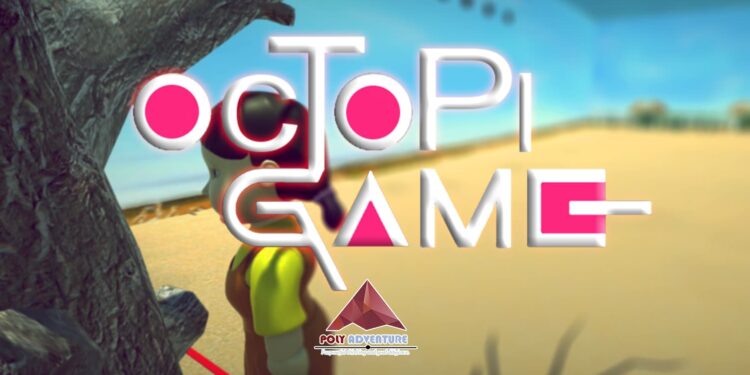 Octopi Game is one of the indie games inspired by Netflix‘s popular series Squid Game. If you want to experience the atmosphere of the Squid Game, then Octopi Game will be the best game for you. You’ll find the details of the game under the Octopi Game Review headline, then you’ll learn the Octopi Game Available Platforms, and finally, we’ll answer some frequently asked questions about the game like “Is Octopi Game free?” and “Is Octopi Game online multiplayer?”

Octopi Game is an indie game developed by ReckDev based on Netflix’s famous thriller-horror fiction Squid Game. Just like the series, this game features many small games too. All you need to do is follow the rules on each map and pass to the next level without being killed.

The best part of the game is being online multiplayer. You can play the game with your friends online and have a pretty fun time with them. The game even has a chats feature that makes you able to communicate with other online players.

There is also another game that was developed based on Squid Game titled Crab Game, developed by indie game developer Dani, who is known for his famous game Karlson. You can also check out Crab Game Review on Jixlplay.

Unfortunately, this fun game is available only on PCs. There is no option to play the game on other platforms like Xbox, PlayStation, or mobile. Developer ReckDev keeps updating the game, so it’s better to check back the game’s official page. Octopi Game is available on itch.io. You can download it and start to play right now. It is also not possible to find the game on other platforms.

Octopi Game is an indie game that is available on itch.io. The developer of the game, ReckDev, had made the game for free. So you don’t need to pay anything to play the game. However, it would be sweat behavior to support the developer.