Everything About Crab Game 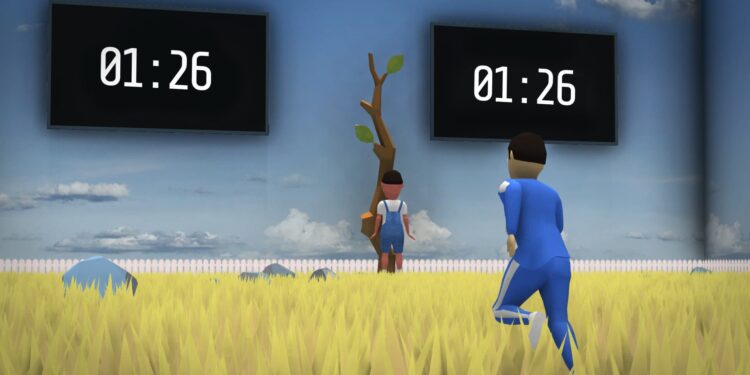 Crab Game is one of the games based on the latest popular series titled Squid Games. The Netflix series is so much popular around the world these days. Some developers even made games inspired by the famous show. In this article, we’ll cover the Crab Game overview and some questions about the game, such as “Is the Crab game safe to play?” and “Can you play Crab Game on mac?“

Crab Game was developed by Dani, who is an indie game developer and known for his works like Karlson, and released on October 21, 2021. It is one of the Squid Game-inspired games in the market but is it the best one?

Multiplayer is the biggest feature of the game. You can try to survive on fun tracks with your friends and have super fun. It offers a decent multiplayer experience, by the way.

It should be noted that the game does not depend only on Squid Games. The main subject of the famous Netflix show has been put into the game with new maps and new features. For example, you can throw bombs at your friends.

In addition, the physical structure of the game makes it more fun to play the game. If you’ve ever played Karlson, another game from the same developer Dani, you can compare the physics of the game to Karlson and see they are similar.

Crab Game is now available on Steam and itch.io for free. The game is now available only on PC platforms. And we don’t expect the release for other platforms such as console and mobile. The good news is you can play the game on Windows PCs, macOS, and Linux. If you are using a Linux or macOS PC, you should have to download the itch.io version of the game.

Is the Crab game safe to play?

After the IP addresses of those who played the game with DDOS attack were stolen in the past days, the question of whether it is safe to play Crab Game came to the fore. However, with the latest update, let’s point out that the game is now safer. The developer of the game, Dani, has stated in this direction on Dani’s official Twitter account.

Can you play Crab Game on mac?