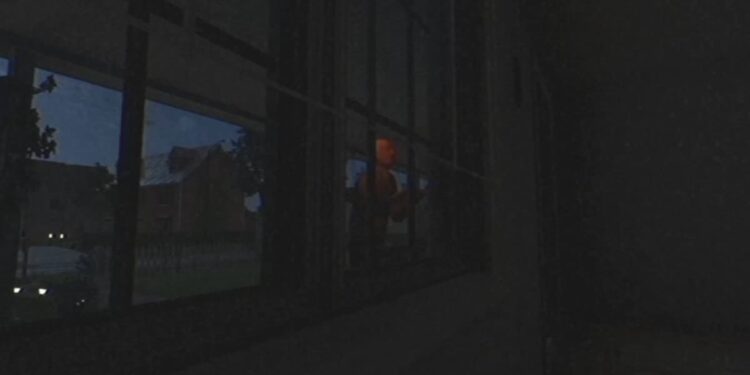 Fears to Fathom – Home Alone, or said reversed as the community likes it that way is a horror game that features an amazing narrative and story. If you’re looking for mysteries and interesting dialogues from the past, Fears to Fathom is the perfect game for you where you’ll puzzle your mind into making the right decisions that are going to be life-changing.

The best part about Fears to Fathom – Home Alone that brought it to where it’s at today – being such a loved game with a huge following – is not only the narrative but the VHS-styled, aesthetically pleasing graphics. It’s not every day that you get a horror game that’s not only driving not pleasing to the eyes. Even only for this, the game is definitely worth checking out.

How to play Fears to Fathom Home Alone?

You can download Fears to Fathom Home Alone and start playing right away. The graphics are so simplified that it doesn’t even require a mid-specs PC, let alone a high-end one.

Just by looking at the download page of Fears to Fathom – Home Alone, you can see that the game has been updated several times. Currently, version 1.2 is out, which isn’t finalized, meaning that we will have content added to the game. As there is more content in the game, the size of it increases but that doesn’t seem to be an issue considering that the game is still under 1 GB, standing around 850 MB big.

It’s also good to note that the game is only available on Microsoft Windows. If you’re on macOS or Linux, you will need to have Windows installed on a VM in order to play the game.