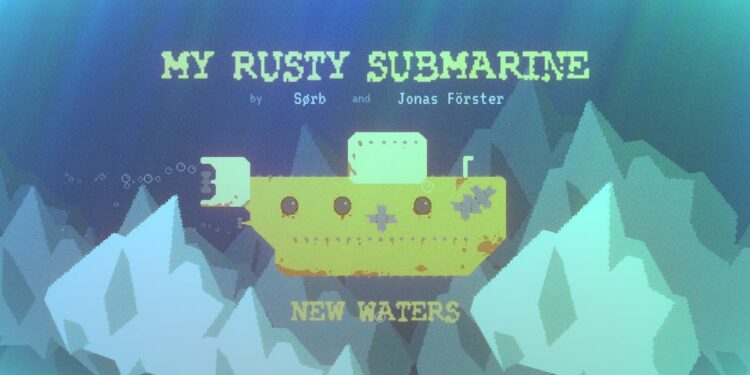 My Rusty Submarine is the humble man’s survival game. Developed by my popular indie-makers Jonas Forster and Sebastian Lieb, My Rusty Submarine features multi-tasking in a survival/adventure environment. You’ll take your rather old submarine to the places nobody has ever been before and enjoy completing tasks to further up your progress.

Your objective in My Rusty Submarine is to make sure you don’t lose your progress and fix up leaks and handle other repairs.

My Rusty Submarine is a multiplayer game where you can play with a friend on the couch. Although it’s a game you’ll play online through your browser if you’re outside of Windows, a controller is mostly required for multiplayer. The other player will play using a keyboard. Even though this is not that feasible for many players, you can play using the same keyboard with a friend. Instead of using W-A-S-D to move, the other player uses arrow keys to move, J to jump, and I to interact. But, it’s best played with a controller and keyboard.