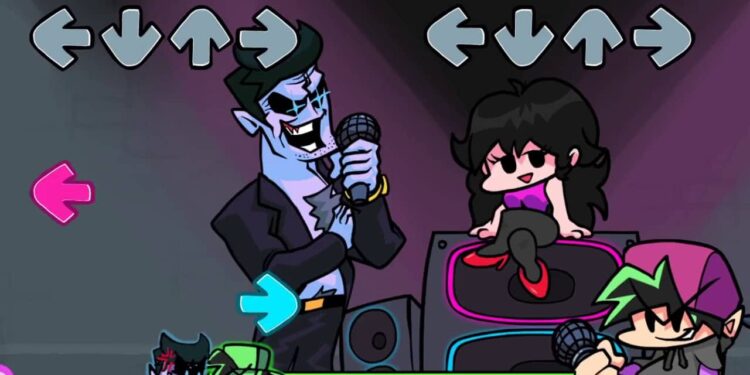 Friday Night Funkin: NEO or Neo Mod FNF for short is one of the oldest mods out there that players can still play and enjoy to this day. Ever since its release, it saw a few updates that brought new songs, thus, new weeks into the full gameplay of the mod. It’s still a solid mod that every FNF player likes spending their free time. The new songs of Neo Mod FNF are as follows.

You can see the humor in the songs as well as the humor in the mod as well. There are plenty of things that you’ll see in the mod other than funky named songs though. What makes Neo mod stand out is the overhaul. Everything from characters to the animations to backgrounds to icons to what you’ll experience in the mod, there isn’t a single thing that’s not overhauled.

What makes Neo mod is also what makes the mod lack behind. If you’re not used to FNF mods that are quite complicated and brings more than you expect, the mod is probably not the right choice for you. There are plenty of other FNF mods that provide new and unexpected things but Neo mod is something that’s for everybody. We highly suggest giving the mod a try online before downloading it.

Take note that Neo mod FNF is unblocked, so you can play it on pretty much any device regardless of where you are; whether it’s school or office, you get to enjoy Friday Night Funkin: Neo.

From above, you can play Neo mod FNF and get the mod files to run it on your Microsoft Windows device. One important thing about Neo mod is that you need to run it from the provided.exe. Otherwise, the mod won’t function properly and you won’t get the full experience.