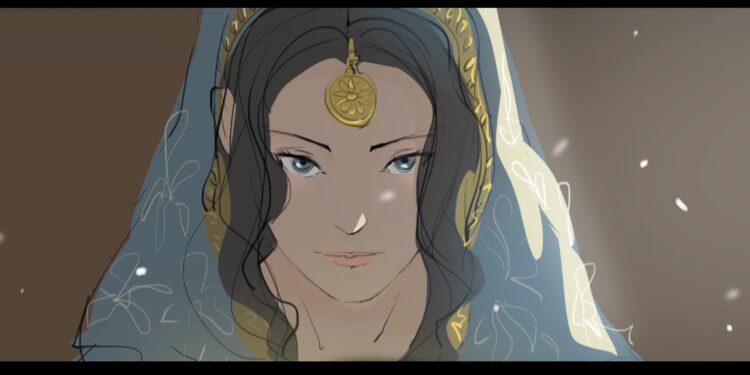 If you have been craving for an open-world strategy game for a while, then it may be time for you to try Sands of Salzaar. Although the game was released a few weeks ago, it managed to be really popular in a short time. So, we believe it is time to prepare a review to inform players who would like to learn more about this fun game.

Without a doubt, with its great gameplay and cartoonish graphics, you are going to love it a lot. In addition to this, it offers an amazing deal of customization options to its players. This is a pure role-playing game that focuses on wars and offers an unending action to its players.

Sands of Salzaar is one of the new games that offer open-world strategy to its players. The game was developed by Han-Squirrel Studio and published by XD on Steam on December 18, 2021. Although the game received pretty mixed reviews, we can easily say that most of them are very positive too. It is worth noting that this is only Version 1.0 of Sands of Salzaar. So, you have to be patient to expect a flawless game.

One of the best parts of the game is the developers share their roadmap with their fanbase. So, you can contribute to this development with your feedback and learn what is coming up next. In our opinion, it has the potential to be one of the best role-playing and strategy games that takes place in an open world. So, you may not want to miss your opportunity to enjoy it.

According to the story of Sands of Salzaar, the Old Empire has fallen. Thus, now there are a bunch of rival tribes in the desert. You are going to control one of these tribes, and you have one purpose! Bring back the might of the Old Empire! Of course, this time you will be the ruler, and this will never happen again.

Sands of Salzaar offers versatile gameplay for the players. They can choose between a peaceful or aggressive gaming style. Regardless of your methods, you need to control as many tribes as you can. In fact, your goal is to control all of them. To do so, you need to create an army, have enough sources and a good strategy to achieve your goals.

Where to Play Sands of Salzaar?

Why Should You Play Sands of Salzaar?

The number of quality productions in open-world strategy and role-playing games is quite low. In this respect, we believe that Sands of Salzaar is one of the noteworthy games that we can recommend to players. If you do not have high expectations from the graphics of the games you play, you may love this game a lot.

Its cartoonish graphics make it quite cute and fun to play with. In addition to this, players can customize any character they are going to include in their army. Without a doubt, Sands of Salzaar offers an exciting adventure to players who want to conquer every tribe in the desert.