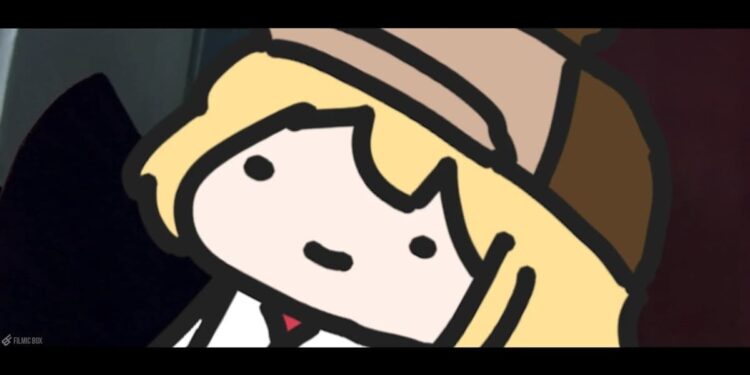 Smol Ame is a fan-made videogame about Smol Ame. It’s a fairly small game you can play on your browser without the need for downloading it. Smol Ame is a platform game where you’ll have multiple stages to play. Each has its own theme and unlike other indie games that are similar, it can take more time to get to the end. Surely though, Smol Ame is a fairly straightforward game that doesn’t take much to learn. So don’t expect a learning curve.

How to start playing Smol Ame?

Play Smol Ame no download. The game is available to play on any browser regardless of your operating system. As long as you have a keyboard, you can dive right in. Even though you can play Smol Ame without downloading it, we suggest it so that you have a smoother experience and don’t experience any delays.

Most players who download or get right into playing the game can’t figure out how to start. Once you’re on a platform, press “W” and as Smol Ame is in the air, press “S”. You’ll also need to do this for jumping on trampolines and going between platforms.

Smol Ame is completely free to play but you can support the developer of the game, KevinCow, by making donations. This supports the community and encourages small-time game developers to continue on bringing games like this. Although free, you can pay as little as $1 to support the developer and other games on Itch.IO. Start playing Smol Ame for free with or without download on PC. Mac, or Linux.