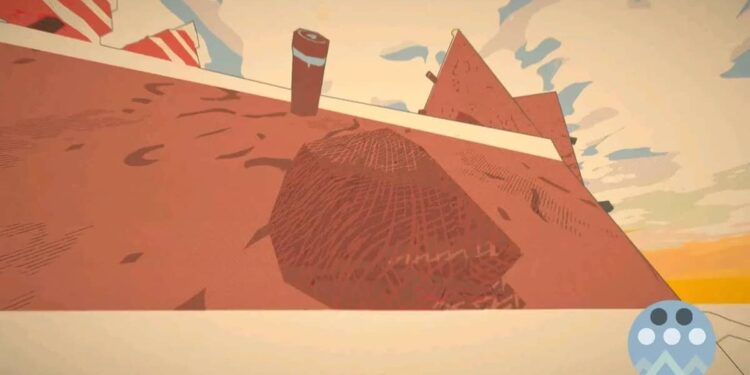 Valley Peaks demo is out for everyone to play. You can get started playing even if you have a low specs device that would struggle running the game.

In a world that’s full of frogs, Valley Peaks offers an interesting storyline with plenty of objectives to take down. The best feature of Valley Peaks that makes it stand out is the climbing mechanics. You’re able to do so much to the point where you’re enjoying the game to the max. If you like scaling up your character and keep exploring an open world with many things to do, it’s the perfect game to add to your collection in 2021.

Take note that the game is basically an FPS game with mountains to climb, and you can create a lot of opportunities to modify the game to your liking.

Considering that many adventure games come and go, especially indie games, Valley Peak might raise some questions in your head. However, you can let go of these as the game has a track record of satisfying its players.

Valley Peak is completely free to download. You can add the game to your Itch IO library for free. Take note that it’s highly likely that the game won’t be free to play title after a potential full release. A lot of game companies are eyeing the game, and the full version of the game costing you upwards of $20 won’t be something unexpected.

For the time being though, you can download the game for free on Itch IO and play it right away. With a size of 150 to 200 MB, depending on what operating system you’re running, it’s light and offers a great value for the disk space it requires. It’s available on Microsoft Windows and macOS, with a possible release on Linux coming on its way.