About the Game: League of Legends Wild Rift 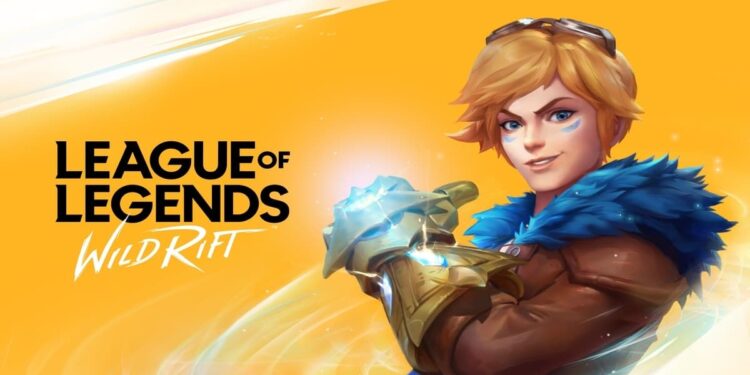 After long and a bumpy ride in the making, League of Legends Wild Rift has been released on mobile devices. The game is publicly open on both iPhone and Android. It’s pretty much the same as the PC version of the MOBA title, but with its own mechanics and changes to adapt the mobile devices. The same as the PC version of League of Legends, Wild Rift is completely free to play and there is no pay-to-win structure as everything you can buy from the shop are costumes.

In this article, we will take a brief look at the League of Legends mobile and explain the difference between the main title and the pocket version.

The champions played on League of Legends Wild Rift are controlled by a thumbstick where the champion’s movement is controlled and the skill buttons to cast spells. If you’ve played any other MOBA on your phone, you won’t notice any difference, but moving around without stumbling on the walls might take some time.

The skills are cast by tapping on them which are cast automatically onto the target that’s locked or the buttons can be held down and it will cast in the direction shown. This can take time to learn, but the quickest way to get used to is by mastering the target lock which locks on a single enemy and casts the spells and attacks. This comes in handy in team fights especially when you want to focus on the carry of the enemy team.

The map of the Wild Rift is the same as it is but if you’re on the top side of the map, the camera is reversed meaning that Dragon will appear at the top and the Baron Nashor will appear in the bottom. This was made to make everything easier as far as the visibility of the lanes and the jungle is concerned. After all, nobody would want to handle the camera, champion’s movements, and the skills.

This can be quite confusing at first when you’re trying to find out which direction to go to reach your lane but just look at where the Dragon and Baron pit is so you know where to go. At the start of every match, there will be an indicator on the Dragon pit showing where the bottom lane and the top lane is.

Not all champions are available on Wild Rift yet. It’s a question of whether or not all champiuons will be available on the game though. Not all champions can be played but we see Riot Games changing certain things about champions to make it more playable on the mobile devices. For example, Lee Sin’s Tempest/Cripple (W) can be casted without the need for a minion or ward. This enables Lee Sin players to cast this skill whenever they want without the need for a minion or ward. Certain changes like this can make all players better suit the LoL mobile.

League of Legends Wild Rift’s default settings might not entertain everyone. The screen shake feature is very appetising as far as visuals are concerned but the same cannot be said for the frame rate. So we suggest turning off the screen shake and enabling 60 FPS feature on the game settings for optimal performance.

If your device gets too hot, we also have another advice but this might take going out for some shopping. When your device gets too hot, the warmth of your hands only contributes it. So it’s best to not touch your phone directly. The best way to keep your phone cool while playing Wild Rift is to have a case that doesn’t absorb the heat coming from your hands. This will ensure that your phone stays cool while having epic team fights.