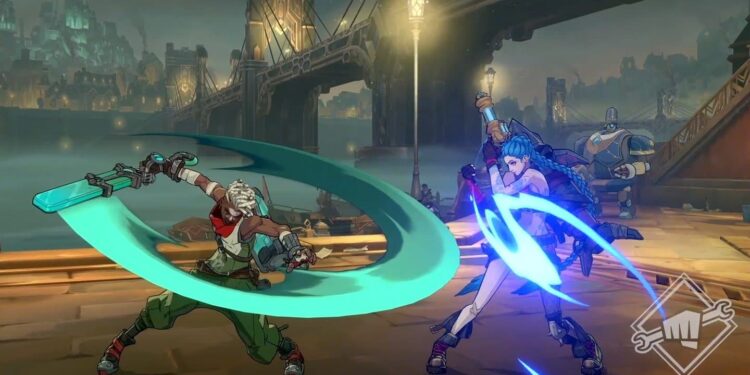 As you know League of Legends is trying to keep up with the evolving gaming trends by using its popular heroes as they did in Wild Rift and Ruined King. As a summoner, soon you will be able to play a fighting game with some of the most popular and iconic League of Legends heroes. This new game titled Project L was announced as a part of the 10th anniversary of League of Legends, and we are all waiting for the release date!

If you would like to learn more about Project L, which is a new fighting game, then this guide is for you! We have compiled everything you would like to know about this new game. Without a doubt, it is going to be one of the most popular games ever developed in recent years!

What Is League of Legends Project L?

Project L is the new game of Riot Games that was announced on the tenth anniversary of League of Legends. It will be an assist-based fighting game that is going to offer a high amount of action and fun to players. Unfortunately, not all the available heroes in League of Legends will take part in this universe. At least, in the beginning.

The project is led by Tom and Tony Cannon and the team has been working on this promising game for more than two years. However, the team is still working on the project, and they are not anywhere close to the release. There are many speculations about the League of Legends fighting game Project L release date, which you can learn more about in the following!

Unfortunately, there is no exact date shared by the Cannon brothers or Riot Games. However, Tom Cannon made a statement that created disappointment for all League of Legends fans! According to him, Project L will not be released in 2021 or 2022!

He also emphasized the challenge of making a fighting game. Additionally, he added that players should not wait for any developments to the base game for a while after the release. The team will rest for a while to create new ideas and develop a new development plan after receiving feedback from the players.

What Awaits Us In Project L?

Riot Games released some screenshots and videos to create anticipation and give opinions about their new game. Players are going to pick their main fighter and compete against other players online. The game will include all the fundamentals of fighting games.

This means that you are going to perform combos to defeat your opponents. All the action will take place in a 2.5D setup and there will be more than a few maps to compete. As you might already guess, characters will perform combos according to their main skills in League of Legends.

Which Characters Will Be Available in League of Legends Fighting Game?

Unfortunately, the developer team or Riot Games did not make any official announcements about which characters will be available in the game. However, they also released a bunch of screenshots and videos.

In these images and videos, we have seen Ahri, Darius, Ekko, Jinx, and Katarina. We expect them to release at least 20 heroes for the fighting game, but these characters are the only ones we know so far.

What Else You Need to Know About Project L?

Riot Games or Cannon brothers share a little about the project. We all know that it will be a comprehensive fighting game where you are going to assist League of Legends characters. However, this is all we know about Project L. You can check the official video and screenshot releases to learn more about this promising game.