How to make your own FNF mod? 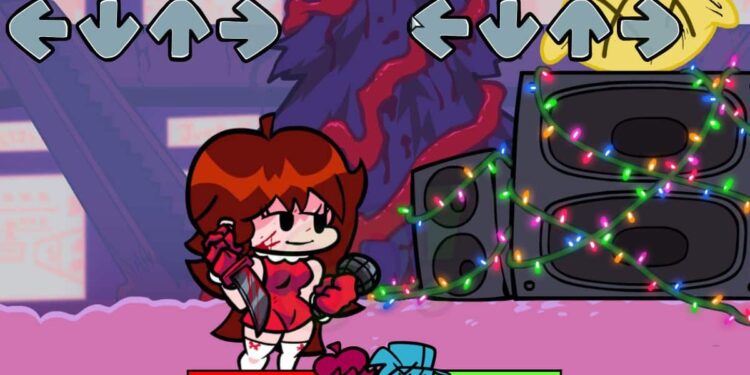 Friday Night Funkin boasts a large number of mods created by the community. Ever since it first came out on Itch.IO, the game became a hit and the number of mods released kept increasing. It’s possible to make your own FNF mod, but how? In this article, we will go over everything you need to know about FNF modding.

Idea for a FNF mod

First and foremost, you need to come up with an idea of what the mod will look like, what it will feature, and what you’re going to have in the mod that different than others. Most people in the community like to focus on stories and bringing in new characters as there isn’t much else you can do.

FNF modding takes multiple steps and you’ll need to edit everything to an extent that it’s a brand new mod. You will need to edit:

You can use any sound editor, image editor, and texture editor you’d like as long as you convert them to the relevant file types. For the track editing, you’ll either need to edit the JSON files or use the debug menu. Use the one that’s easiest and most familiar to you. If you’re just getting started, we suggest using the debug menu as the JSON inputs can be quite confusing at first.