All You Need to Know About Rayman Redemption 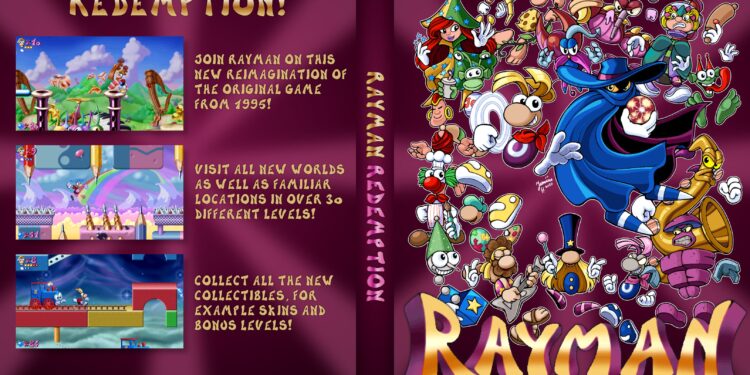 Rayman is a retro game that was developed by Michel Ancel for Ubisoft in 1995. Since its release date, lots of games have been released for this franchise, and now an indie developer wants to add a new video game to this special collection. It’s called Rayman Redemption. Here is everything.

Rayman Redemption is an indie game developed by Ryemanni. The developer of the game defines the game as a reimagination of the original Rayman game from 1995. The developers added a lot of new content, including new worlds, levels, minigames, and other things to collect and complete.

Although Rayman Redemption was initially released on June 19, 2020, the game managed to keep its popularity. Built by Game Maker Studio 2, this amazing release excited retro game lovers after its initial release. But every passing day, the indie game sector is growing, and this allows younger and new players to take an interest in indie games. That is why it may appeal to players from a younger age to an older age.

You can now head to GameJolt and download Rayman for free. If you would like to give life to your old memories or want to discover new vibes, this game could be what you are looking for.