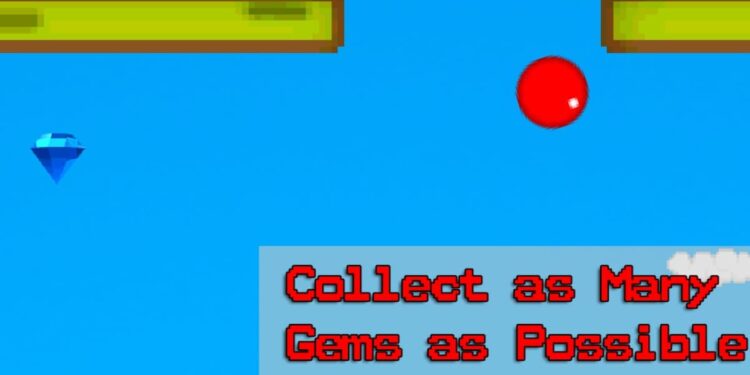 Bouncy Flyer is a newly introduced Android game that’s similar in nature to the Bounce Classic by Rocket Studio Global. It’s that old red ball game that the 90s and early 2000s kids know about. Bouncy Flyer, on the other hand, is much more diverse, and in a way, an enhanced version of it. With a touchscreen, a kind of game like this is much more enjoyable and it’s definitely a game that speedrunners are going to be on the look out for to settle their own scores.

Keep in mind that Bouncy Flyer isn’t exactly like the Bounce Classic you might be familiar with. The game features over 10 very challenging achievements that can take you hours in the end to complete. It’s a tough game for those that aren’t able to move around their fingers at a fast pace.

How to play Bouncy Flyer on Android?

The controls of the game are pretty straightforward, as you would expect with any other platform game suited for Android or any other touchscreen device. You’ll move around using the Gyro and tap to flap.

The main objective of Bouncy Flyer is to avoid spikes at all costs and get through by collecting the gems to finish off every stage. It takes a lot of dedication and muscle memory to beat the game and we expect an average of four hours of gameplay to complete all stages. This will obviously take less for speedrunners, but the sheer will to get there will cost you countless hours.

You can track your progress and how well you do against other players by looking at the leaderboard.

Take note that the game only works on Android smartphones for the time being. Because Android users can download APK files and install them on their devices, iPhone users are out of luck with the Bouncy Flyer. If the game were to see a release on App Store, that’s when you can start playing it on your Apple device.

Can I play Bouncy Flyer on PC?

Technically not, but at the same time, yes. You can play Bouncy Flyer on a PC or other operating systems such as macOS and Linux. What you’ll need is an Android emulator that allows you to set a key binding for the Gyro and tap. We suggest setting the keys to W, A, S, D to move and Space to flap. These controls are going to be the easiest and the ultimate way to play Bouncy Flyer on PC.