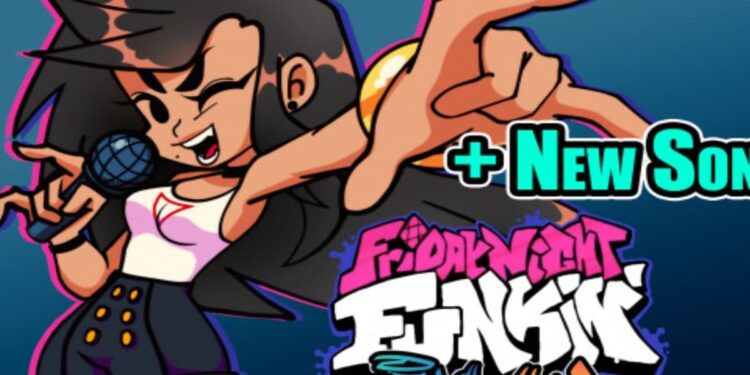 As the dad and mom weren’t enough – not accounting for the countless dystopian figures we’ve had – your ex-girlfriend is here for a battle to steal your heart, perhaps once again. Without a compelling backstory to the mod, ex girlfriend mod Friday Night Funkin is a mod that accommodates the universe of the game that could actually be a part of the original storyline.

In the ex-GF mod FNF, you will have the rap battle against your ex that she is desperately trying to steal your heart. It sounds like a lot of drama, but the two songs Something Spite and Pretty Please are there to keep you going. Don’t expect much drama aside from the reasoning that leads to the battle. It’s a basic Friday Night Funkin mod that you’ll have plenty of fun with, without taking too much of your time.

The Ex-GF mod is playable online despite Adobe ending the support for Flash Player, which you don’t need at all to play the mod, like any other.

You can play the ex girlfriend mod FNF on your browser without downloading it. Although there are plenty of reasons as to why play not just the ex girlfriend mod, but any other FNF mod. The main reason why most FNF lovers shy away from downloading mods is a) securing themselves from potential risks and b) wanting to try out a mod before downloading the game files. Either reason is pretty solid and whether these speak for you or not, you can play ex-GF mod FNF online at the end of the day.

A mod created by NinjaMuffin, you can download the ex-GF mod FNF on your device and run it without any issues. Get ex-GF mod FNF and start playing right away.

Keep in mind that if you’re into dark-skinned beauty, you might wish that the ex was not the ex no more.