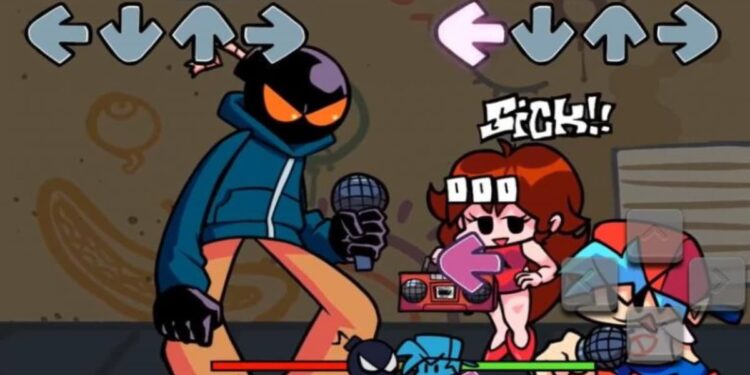 Play Friday Night Funkin mods without the need for a download. It’s possible to try out certain mods without downloading the mods or the game on your device and play on a browser, but not every mod is playable though. You can play certain mods, and these might vary. Generally, you should be able to play the witty mod, hex mod, sky mod, miku mod, and tricky mod.

Make sure that you’re on a compatible device. Because you aren’t required to download the game mod itself, you’ll need to play it on a device you can run the game on a browser. If a game mod you’re looking for isn’t available to play, try and see if you can find it in a couple of days. The game mods are added regularly, and the one you’re looking for is going to be on the above link soon. It’s expected that Friday Night Funkin will see lots of different mods coming in the near future as the game grows.