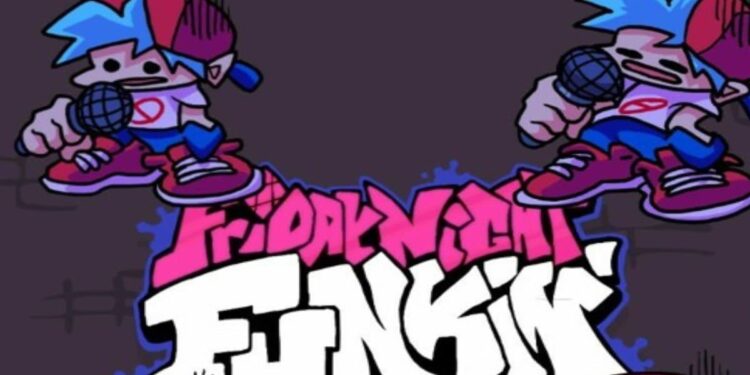 Friday Night Funkin mods on mobile devices are a very fun thing to try out. While it’s easy to install mods on FNF if you’re playing on an Android, it isn’t really the case with iOS devices. Because you cannot really play around with the game files and due to this, you cannot add the mod files to the original game files, thus, cannot run them. It’s one of the few downsides of gaming on an iPhone but this is not for the inconvenience of the players. It’s for protecting them against malware and other malicious things that can damage your device.

Overall, unfortunately, iOS users are forced to play the original version of the game which boasts having the same number of phases and levels as the desktop version of the game. While it’s upsetting that you cannot play FNF mods on your iPhone, there is plenty of third-party software that can help you install Android on your phone. You can then go ahead and install FNF first, then the mod. This is the only way you can play FNF mods on iOS.

Although this is an option, it’s not a very convenient one as it will take multiple steps and put more strain on your phone than necessary. It’s upsetting but there isn’t much that can be done. In a way, although there is an option, it is not ready to play FNF mods on iPhones.