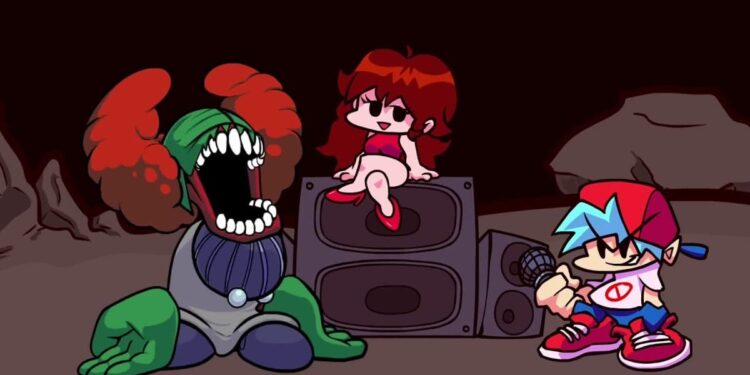 Friday Night Funkin has been the highest ranking DDR game of 2021. The game only keeps getting interesting as the community is bringing new mods and different ways to play the game. A new mod saw the entrance of Tricky from the Madness Combat series. Tricky from the Madness Combat series resembles a clown and the Jason Voorhees from Friday the 13th. While there are plenty of similar FNF mods where there are interesting characters, Tricky mod FNF lives up to its name, not only for its depiction of the antagonist but is tricky.

Tricky mod FNF is one of the most-liked mods out there you can play on your computer. The same as other FNF mods, you can play Tricky mod on your device with or without download. If you’re enjoying yourself with some FNF frequently, we highly suggest getting the mod.