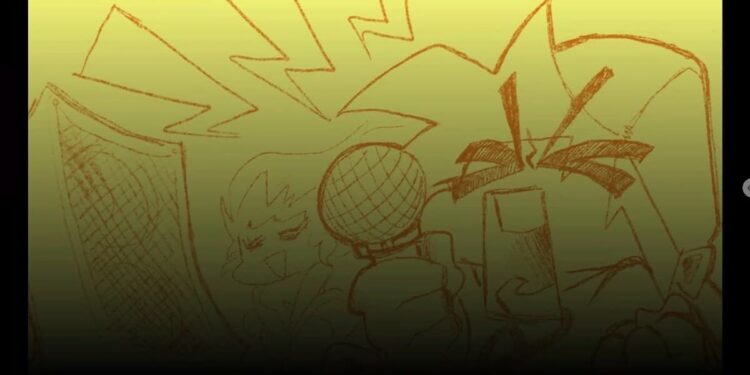 Though Chromebook is hated by many, it’s also loved and used by thousands of users on a daily basis. It’s not the perfect machine to play videogames online, but handling everyday tasks are great.

Every now and then, you might get to desire to play some videogames and relax a bit. Chromebook certainly has some games in store but not as good as wanted. One thing you can do is though play Friday Night Funkin online through your browser. However, not all mods work, but you can still play the original game made by Ninjamuffin.

How to play FNF mods on Chromebook?

Playing Friday Night Funkin on Chromebook isn’t any different than a Windows or macOS device. You can play it the same as others. The only difference is that the mods need to be compatible with how Chromebook operates. If the mod makers didn’t bring such a feature, you, unfortunately, wouldn’t be able to play the mod.

How to find FNF mods that you can play on Chromebook?

People who develop Friday Night Funkin mods rely on donations to keep up with their expenses and generate money; it’s wise for them to make the mods available to as many people as possible. Most developers make their mods available to Chromebook users due to this, along with Mac devices or even tablets.

Having said that, the majority of the mods that come across will be compatible with Chromebooks. If there is a mod that you want to play on your Chromebook but are not compatible with yet, reach out to the developers and request it. The more people play the mods, the more chance they have to receive a donation.