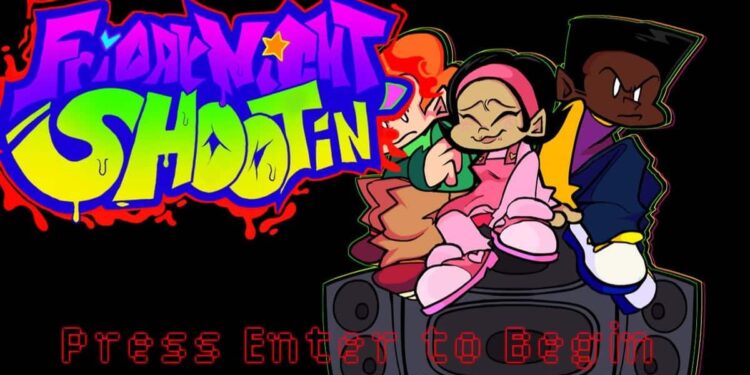 Friday Night Funkin community is increasing the number of mods that are available for everyone. While it doesn’t take much to create your own FNF mod, coming up with a new mod that’s appealing to everyone is the most challenging part of it. There are tons of FNF mods that are available to play even online right through your browser, but not many of them have what it takes to be a major one.

FNF Pico School mod is not one of the mods that’ll go without leaving an impact in the community as it’s going to be a detailed one once it’s completely finished. Currently, only the 1st week is available with the FNF Pico School mod but we expect a full release in the coming weeks.

How to play Pico School mod?

Pico School mod isn’t fully available as only the first week is released but it will be here eventually – sooner or later. According to the makers of the mod, the mod will feature many of the characters from Pico’s School and other games that are like it.

The mod features only one original song and the number of original songs that are going to be in the mod is likely to see an increase due to several things. This includes, but not limited to, the developers’ idea of how large the mod should be. Considering that Pico’s School has plenty of characters that could be a good fit for the Friday Night Funkin universe, we expect the mod to have at least ten different characters from Pico’s School along with other games alike. This high number of characters in the mod can have a huge impact on how many people are interested in the mod, which can ultimately lead to new game mods derived from the original Pico’s School mod.

As the Pico’s School mod is currently under development and doesn’t feature multiple weeks, you won’t get long gameplay out of the mod. Having said that, online playability isn’t a thing at the moment. As the mod grows and has more characters, thus, weeks; you’ll be able to play the game online without downloading it. Until then, you’ll have to download the game in order to play.