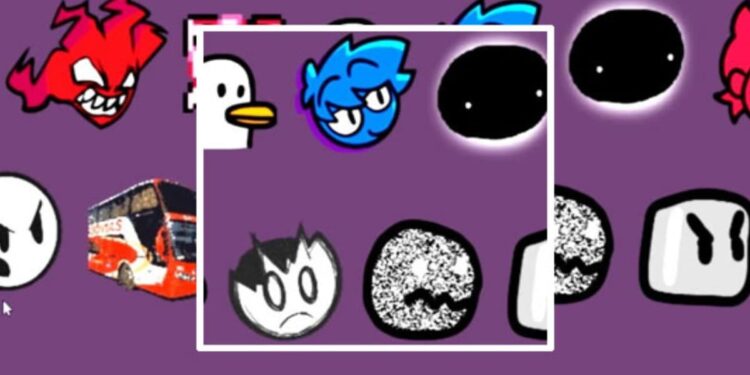 If you were to ask why Friday Night Funkin became the best performing DDR game over a while, the answer to the question would be the mods without a doubt. While not every game manages to get a mod day after day, Friday Night Funkin’s consistency in the number of mods published is what makes it stand out and unique.

It’s not so hard to make your own FNF mod anyways. There aren’t anything magical behind it and the best part about it is that you don’t even need to know how to code. Friday Night Funkin mods are made by playing around with the game files where the arrows, animations, and characters are changed. If you have even a little bit of animation or even photoshop skills, you can create a Friday Night Funkin mod with ease.

This is where the test character playground comes into play for most people. You can take a look at what the other developers have done to perfect their mods and see the character movements along with every arrow from left and right to up and down. The Friday Night Funkin playground test will also show you the fails and success along with the flow of how repeated successes look like. It’s overall the best helper in case you need to see how characters from the original game and popular mods move around.