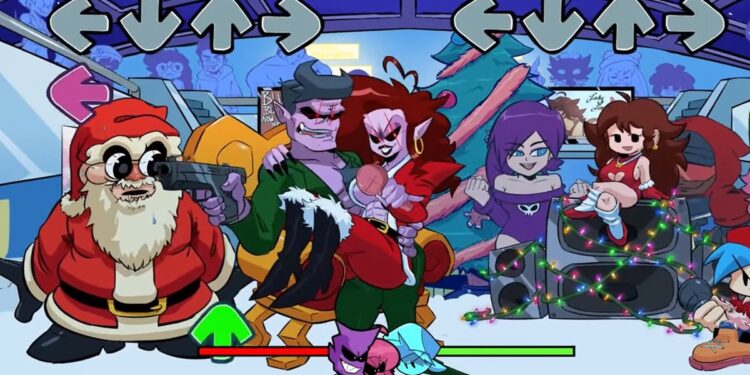 Friday Night Funkin is the biggest Dance Dance Revolution (DDR) game that’s been on the top of the charts for the longest time. There hasn’t been any game within this genre that managed to stay at the top this long.

There are many mods that the players develop, and these are all free to play. The players’ relationship with the game and the sheer fun nature of Friday Night Funkin explains why it’s such a popular game. It’s fun to talk about the positives of the game, but it surely has some downsides.

The original game doesn’t come with support for 60 FPS. No matter how fast and powerful of a device you have, the game simply doesn’t support it. What you can do is instead of playing the original game, play the updated and 60 FPS supported of the game. This version of the game should give you better graphics, transitions between the cutscenes, and overall gameplay.

As you’re going to be able to see the arrows coming much better, you’ll have an easier time beating the game. You’ll definitely feel the satisfaction of hitting the right arrow keys, and with enhanced graphics, you’ll have more fun.

Though you can play the original Friday Night Funkin at 60 FPS, you can’t play the overwhelming majority of the mods. Check if the mod has such a feature. The mods that run on 60 FPS are generally older mods that saw a revision to enhance graphics. It’s best to look for these than newer mods which aren’t compatible with higher frame rates and mostly play on 30 FPS.