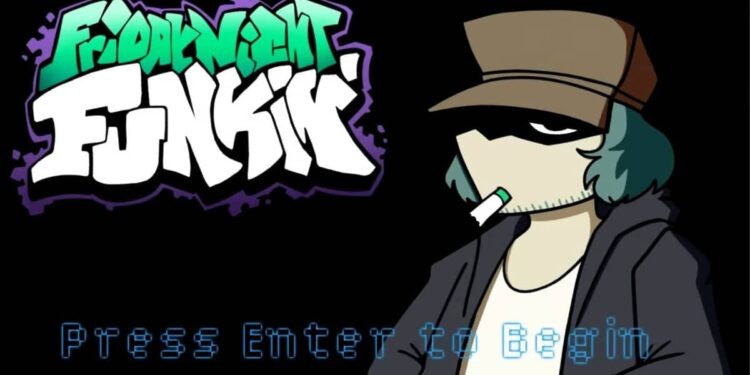 Friday Night Funkin’s one of the most popular mods, Garcello mod has managed to stay relevant after the release of countless mods. If you’re looking for an FNF mod that’s on its way to becoming a classic right now, we highly suggest giving Garcello mod FNF a try, as it has been out there for a long time.

While the name of the mod may give some Italian vibes, it has nothing to do with Italia or the culture. Garcello is simply a character that likes smoking, and it’s your turn to challenge and show him – and everybody else – that smoking isn’t good.

Perhaps the main reason why Garcello mod FNF has become very popular is that it’s available on mobile devices, Chromebooks, and tablets. The ability to run the game from the comfort of your browser without actually making a download is superbly needed by many players. Especially by those that are working with low-spec devices that can’t handle too much stress on CPU and GPU. With the option to play off of your browser, even the computers with pretty outdated specs can run it seamlessly.

How to play Garcello mod FNF?

It’s possible to play Garcello mod in two ways. One is mentioned above, and the other is through just downloading the game files and installing them on your device. While not many people are keen on downloading different mods as they can add up to a significant amount of space to their device, it’s a great way for people to ensure that they get the most out of their gameplay experience.

Before downloading Garcello mod FNF though, we highly suggest giving it a try online, no download, then deciding whether or not to download the mod. The overwhelming majority of the reviews of Garcello mod Friday Night Funkin is positive and we hope that you like it as well!