by Tjay Williamson
in Guides 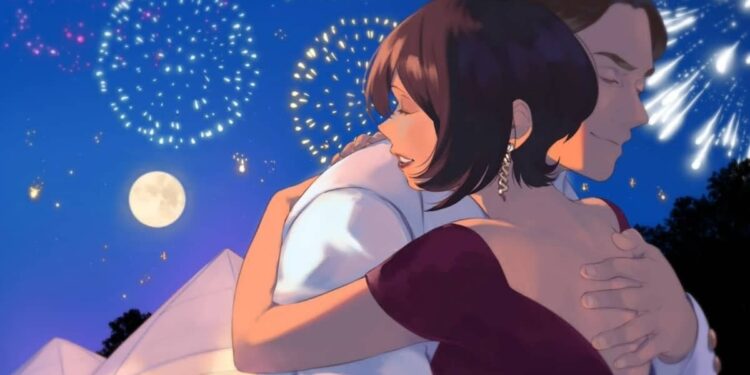 Idol Manager is a simulation game that takes the endings very seriously. Even a minor thing that you do during your first few hours of gameplay can alter which ending you’re going to see at the end of the game. For these reasons, there has to be a lot of endings, and oh boy aren’t there a good number of them. So far, we’ve managed to see the following endings.

All of these above endings have a great theme and story behind them, as if it all makes sense once you see the game taking you through the ending. You can finally put together the pieces and understand why you ended up in such an ending.

We highly recommend saving your files so that you don’t end up starting over if you need to change a few things about your decision to lend in a different ending. Take note that not all of the endings are great and you can see that from the titles. The endings such as Betrayal and Breakup are full of sadness and melancholy whilst the endings like the Wedding are packed with full of fun.

The endings all depend on the choices you make in the early, mid, and later stages of the game. This isn’t different than other types of simulation games. If you’re feeling like the game’s vibe has suddenly changed, that means the ending is going to end up a bit different than what you were used to throughout the game. For these reasons, we highly recommend sticking to your plan if you want to beat the game in a specific ending.