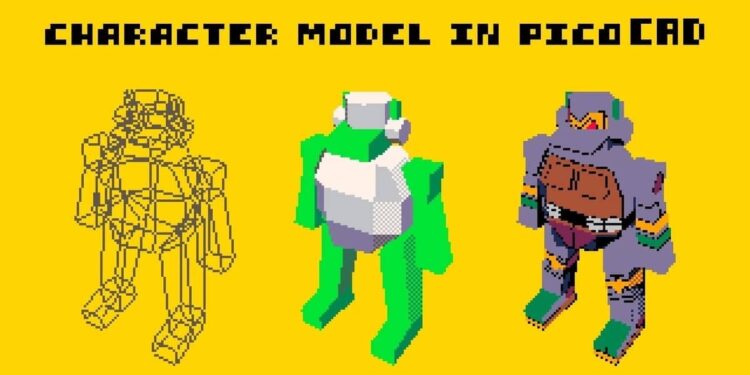 PicoCAD is a fairly new engine that enables its users to create 3D objects like trucks and more. It’s easy to get started on the tool and won’t take much of your time to understand the basics. However, it takes lots of dedication, trials, and errors to get better at it.

It’s a very light engine that you would think could be available on multiple operating systems, and partly that’s true but not entirely correct. PicoCAD is available on Microsoft Windows, Linux, and macOS. If you’re looking for a mobile version of PicoCAD, such as on Android, you’ll be out of luck. The developers never released it for mobile platforms and probably never will as a touch screen is not all that suitable for creating objects at the scale PicoCAD offers.

Is there a way to play PicoCAD on Android?

The files of PicoCAD won’t work on Android or any other mobile operating system like the iOS. You can only put it to work on the aforementioned operating systems. That said, you need a mouse and a keyboard in order to get anything out of PicoCAD. Otherwise, it won’t run, even if you get the PicoCAD files to the mobile.