by Jack Neil
in Articles 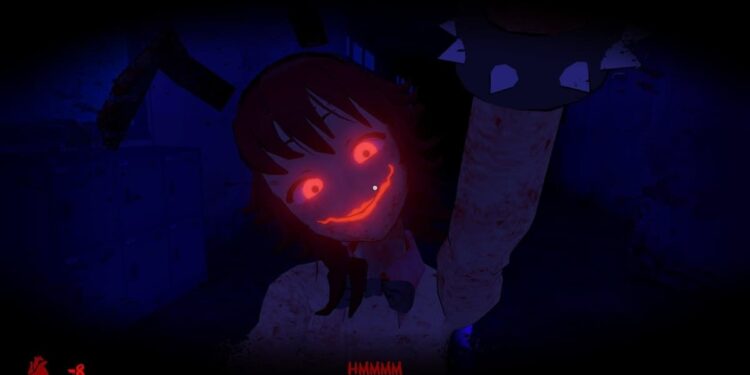 Saiko No Sutoka is a horror survival game where Saiko Chan wants the protagonist, you, dead. She likes to play with the protagonist before she can finally get a chance to kill. Saiko No Sutoka is very unique in its own terms as Saiko Chan has different states. In the first state which is titled Yandere State, Saiko Chan is quite hostile but not after killing you. She won’t try to kill you but try to prevent you from escaping. This is perhaps the easier part as she doesn’t try to kill the protagonist and it seems more or less of the game trying to help you get through the learning curve and understand the basics.

In the second state called Yangire State, she’s very hostile. She’ll try to kill the player by hiding and attempt to assassin the antagonist. However, she can return back to the Yandere State after she’s dealt enough damage. You can change the game modes and play the game in full either Yandere or Yangire state. You can also choose the normal or hard mode which Saiko Chan will be in Yandere State but a little more challenging.

Saiko No Sutoka is currently available on Steam Early Access which you can get for only $4.99. If you’re looking for a horror survival game to play in your spare time, we highly suggest Saiko No Sutoka.

The game is also available on Itch IO for $4 – or more if you want to contribute to the game’s development by buying it for more.

Get Saiko No Sutoka on Steam

Get Saiko No Sutoka on Itch IO

Saiko No Sutoka is also available on macOS and Linux.