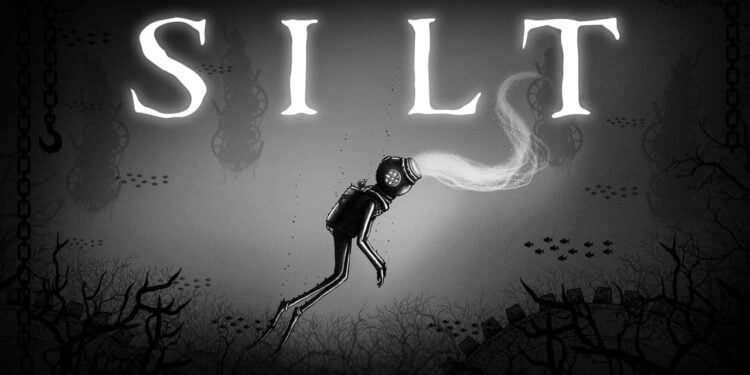 If you are looking for a great atmospheric game to play in your free time, we have great news for you! One of the best atmospheric adventure and puzzle games is about to be released! This game is called Silt and it is coming to offer you a quite relaxing adventure.

Since only a few weeks left for the official release, we wanted to compile this review for you! In the following, you are going to learn more about the gameplay, official release date, and system requirements. Do not miss your chance to check them out!

When Will Silt Be Released?

If you do not want to miss anything and get notified right after the release, you can add the game to your wishlist on Steam. In this way, Steam will let you know once the game is released. Thus, you will not lose a single minute to enjoy it.

Silt has a dark concept, where you are going to control a diver. This is a special diver, where you can release your soul to start controlling other sea creatures. You will have to use these sea creatures to open the path for yourself.

The concept of the game is quite interesting and considering its dark theme, we believe that you are going to love it a lot. It is quite a relaxing game as well. In our opinion, Silt is going to be one of the best puzzle games released in 2022.

You do not need any advanced hardware to play Silt on your Windows computer. It is worth noting that the game only supports Windows, and you cannot play it with other operating systems. Moreover, you need to make sure that Windows 10 is installed on your computer.