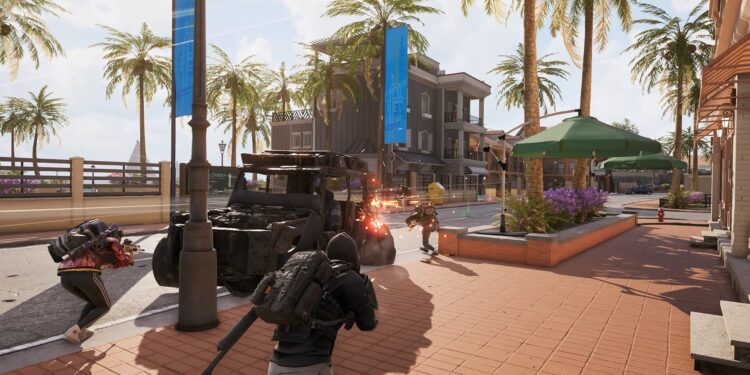 SUPER PEOPLE was officially released as a closed beta test on August 11, 2021. According to the first plan, the closed beta test was going to end at the end of the year. However, the developers made a change in their plans and decided to extend the CBT for a few more months.

This provides them a great opportunity to work on the game and offer what players demand and expect. Considering the increasing number of players, this is also beneficial for the community. In this article, we have shared detailed information about the game. You can also find the official SUPER PEOPLE release date. So, if you would like to learn more, then keep reading!

What Is SUPER PEOPLE? Should You Join the CBT?

SUPER PEOPLE is a new shooter action game that is currently on CBT. It is a massively multiplayer game where you are going to play with people who have superb abilities and skills. You can enjoy a wide range of weapons and combat styles in the game.

Unfortunately, there are no official statements from the developers of the game. The game is being developed by Wonder People, and they extended the CBT. This means that there may be a delay in the official release date.