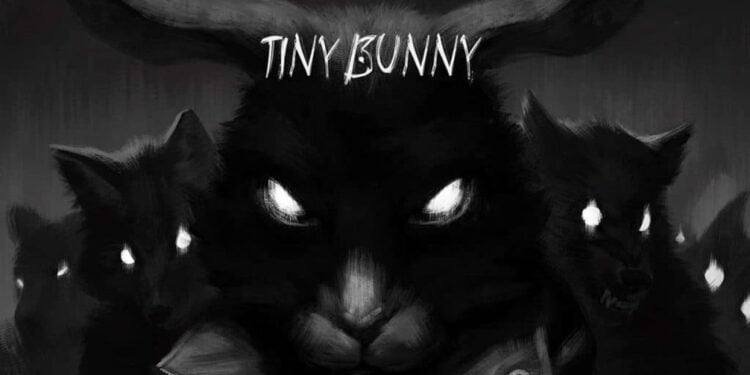 Tiny Bunny is one of the promising indie games that managed to attract the attention of players before its official release. This amazing game is a visual novel in the horror genre. In addition to this, according to the early access release, the story of the game is quite rich, which you may really love.

The game is being developed by Saikono and the team tried to create a great atmospheric game. We cannot deny that they did very well. If you would like to learn more about this amazing game, its early access, and its official release date, then keep reading!

There will be five episodes total in the original game. At least this is the current plan of Saikono, the developer of the game. Although the official game has not been released yet, the team has already released the early access.

Players who would like to enjoy this fantastic game right now can visit its Steam page and download it. We have great news for you too. Although the game will have five episodes in total, players can access the first three episodes right now in early access mode. Thus, you may not want to miss your opportunity to enjoy it.

Unfortunately, the official release date of Tiny Bunny is still unknown. However, one thing we are sure of is that the game is not dead. The developers are very active on their social media accounts and are still getting feedback from the players for the development of the next episodes.

On the other hand, we believe that they will not release the fourth and fifth episodes at the same time. Tiny Bunny may release episode 4 this year, and we may have to wait a while to play episode 5. However, until then, you can enjoy early access.