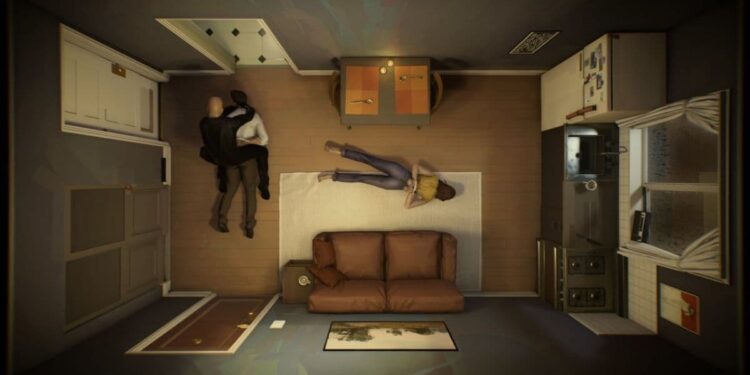 Twelve Minutes or 12 Minutes is a thriller game about time trapping. Imagine yourself in a room full of mysterious objects and a clock that’s ticking. Every 12 minutes, you’re back to where you started. It’s easy to imagine how quickly annoying it gets.

It’s a brand new game that came out only days ago and gained a huge following fast. 12 Minutes is available for $24.99. Although the pricing of the game might not be as suitable as you think since the gameplay doesn’t last that long. For what you pay, you get about a few hours of total gameplay and it doesn’t pursue longer.

12 Minutes is available on two platforms: PC and Xbox. It’s unfortunately not available on PS4 or the newer PS5 console.

To get the game on Xbox, 12 Minutes on Xbox Store.

The price is the same across the two platforms it’s available. If you’re outside of the United States, you might get the game for a cheaper price due to currency exchanges and lower prices to make the games accessible to everyone.

The gameplay of 12 Minutes will put you in a mood that’s more like a movie rather than a full-on full game. There are lots of cutscenes in between that’s you’ll enjoy watching. About half an hour into the game, you’ll soon know that the game is more about making a story rather than building something.

For what it’s worth, the game is very enjoyable to those that pursue a story in the game that they’re playing rather than looking for fancy animations and mechanics.