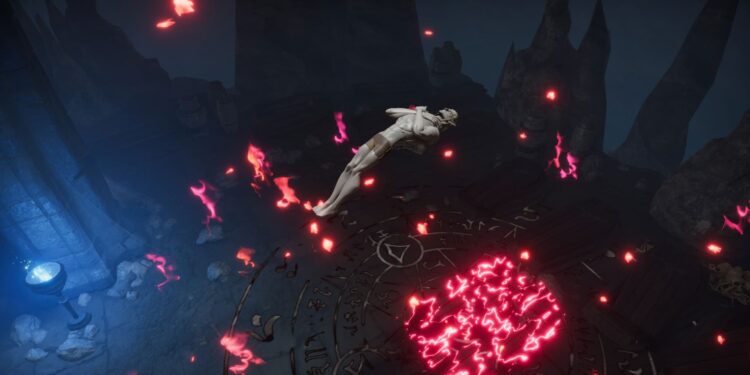 Battlerite became one of the most popular MOBA games and managed to attract millions. The developer Stunlock Studios are investing their revenue in a new game called V Rising. Unlike Battlerite, this game will not be a MOBA. If you loved Battlerite and are looking for more action, then this guide is for you! In this guide, we have covered V Rising in a nutshell, its release date, and V Rising gameplay. We highly recommend not missing your opportunity to learn more about the game, otherwise, you may feel regret.

V Rising in a Nutshell

V Rising is the new gaming project that Stunlock Studios is working on. The company announced the game a few months ago, and they also noted that they are going to announce the official release date soon. However, we are still waiting for this announcement. Most authorities believe that the game will be released at the end of 2022 or at the beginning of 2023. You can follow closer to the exact release date of the game by adding V Rising to your wishlist on Steam.

Unlike Battlerite, V Rising is an open-world survival game where you are going to be a vampire. You will be active during the night and pillage the nearby settlements and villages. The best part of this great game is you will have your own castle and try to conquer the lands of humans! If you are looking for a unique gaming experience with a great storyline, then V Rising is for you.

You are going to play as an awakened vampire in this open-world game and explore the map. As a vampire, you are going to raid villages, hunt people, and enslave them. Your castle was ruined while you were sleeping for centuries. Thus, you have to rebuild it too. As a vampire, your castle is the force behind you, and you need to take care of it.
You are going to convert humans one by one into loyal servants and create your own vampire empire. As you can compete with other players in the game in online mode, you can also cooperate with them to overcome more challenging situations. In short, you are going to do whatever it takes to dominate the world.

Why Should You Play V Rising?

The number of games with the vampire concept is highly limited on the market. So, if you enjoy vampires or their stories, you are going to love this amazing game. The fact that you can build your own castle and it has an effect on your gameplay makes the game much more fun.