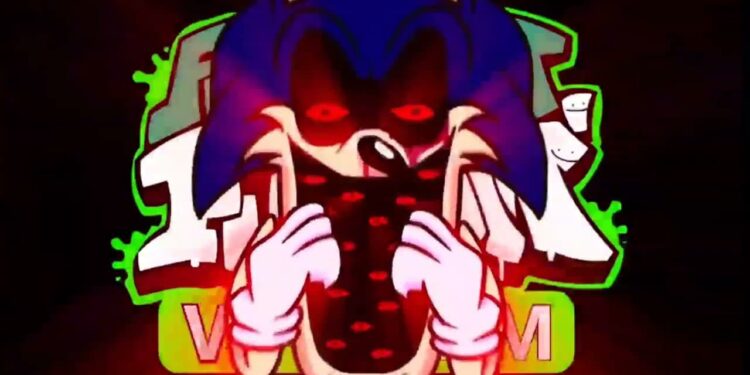 FNF Sonic.exe Round 2 Mod In A Nutshell

FNF Sonic.exe 2.0 Mod is a sequel for FNF vs. Sonic.exe Mod and features the famous Sonic. But this Sonic character seems a bit different. It looks more devilish. Cause it’s not the cute Hedgehog, we know. The Sonic character in this FNF Mod is from creepypasta, and the name is Sonic.exe.

This amazing FNF Mod was developed by RightBurstUltra and didn’t feature only Sonic.exe from creepypasta. This crazy Mod also brought Majin Sonic and Lord X to the FNF Universe.

Like every other previous Sonic.exe Mod, FNF vs. Sonic.exe 2.0 Mod has also come with awesome brand new songs as follow:

Besides downloading this amazing FNF Mod on your PC, you can also play it without downloading. From the link below, you can play this FNF Mod fullscreen online.

If you like to play FNF Mods, you can check out our FNF Mods category to discover new Friday Night Funkin Mods.