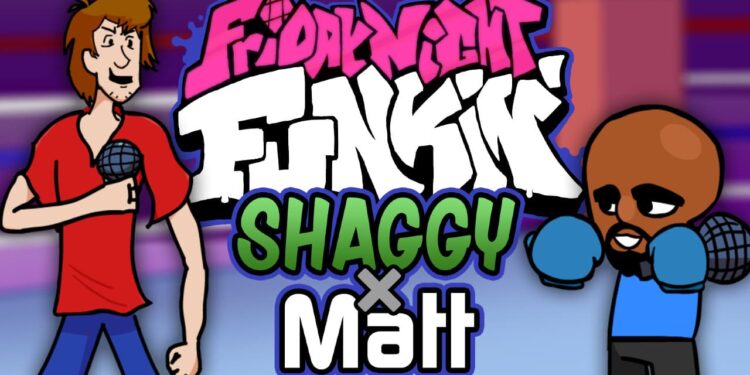 This Friday Night Funkin Mod brings together the toughest characters and the most powerful entities to practice a rap battle against the Boyfriend. This FNF Mod contains Shaggy from the Scooby-Doo series and Matt, a well-known Wii figure from Wii sport on the Nintendo Wii.

In the story of Friday Night Funkin Shaggy vs. Matt Mod, Matt travels to a mansion in order to obtain Shaggy‘s assistance and to train himself. Shaggy is ecstatic about this and begins to discuss how to improve as a rap fighter. Shaggy, on the other hand, abruptly stops telling and takes action with the Power Link because Matt is in a hurry to exact Revenge on the Boyfriend. And the narrative goes on with the song named Final Destination.

Besides downloading this fun Friday Night Funkin Mod on your PC, you can also play it without downloading. From the link below, you can play this FNF Mod fullscreen online.