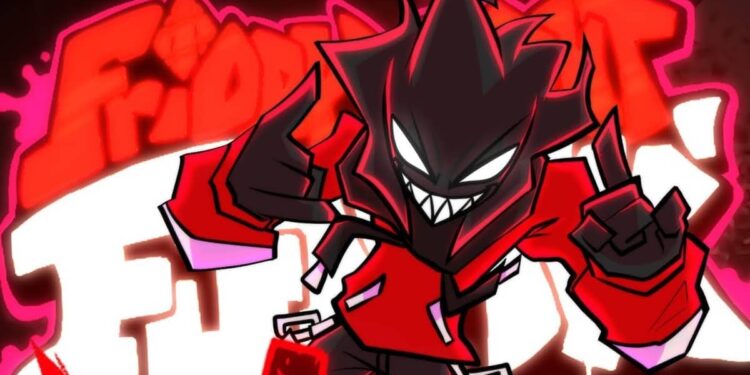 Friday Night Funkin’s vs. Agoti is one of the few game mods that are licensed under a creative common. It’s not an old mod that has an early FNF vibe to it features a great deal of the original weeks. If you’re looking for an FNF mod that has the basic features and a storyline, it’s the best pick. We highly suggest those that want to experience something closer to the original game to try vs. Agoti mod FNF a try.

The storyline of the vs. Agoti mod is pretty straightforward. We find the Boyfriend and Girlfriend walking down a strange alley to find themselves in an entirely different place than they’ve ever been before. After getting to this unfamiliar new ground, a new face appears, the Agoti, and things kick off from there.

The vs. Agoti mod has also new difficulty levels where you can try. It comes with noob, insane, and expert difficulties to spice things up a bit and gives hard times to veterans even. The new things that the vs. Agoti mod offers aren’t limited to these as the mod includes a brand new week, a bumping OST, ranking system, game modifiers to play around with, and an endless mode to develop your skills while funkin’.

How to play vs. Agoti mod FNF?

Play vs. Agoti mod FNF online through your browser without the need for a download – like other popular FNF mods. It takes little to no effort to play the mod like this, but if you’re working with a low-specs device that’s a bit on the older side, it’s better to download and play the game.

Or, you can get the game files from above and run the game separately from the original version of the game that won’t intervene with them and make playing the mod a lot easier as you’re able to run it more smoothly.