When is Crowfall release date? | PC 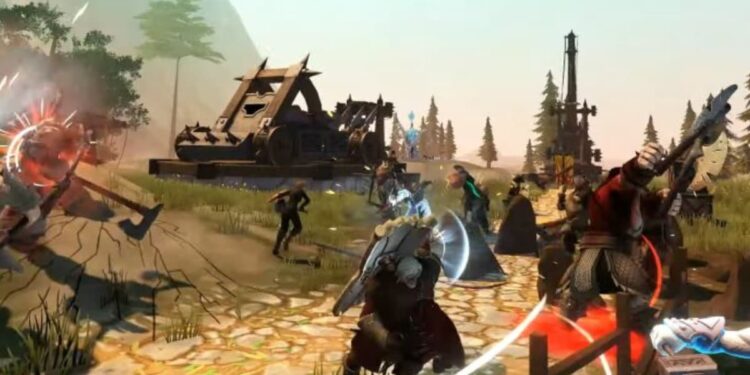 Crowfall is an upcoming MMORPG that first appeared on Kickstarter. The game managed to raise over the goal and expected to foresee its full release in late 2021. J. Todd Coleman, Creative Director for ArtCraft ArtCraft Creative announced the open beta will begin on August 11.

The open beta is highly anticipated as not many people got their hands on the gameplay yet. As the development of the game continues, more and more features are added to the game and it’s expected to boast a large environment for the players. Although not a free-to-play MMORPG, Crowfall is expected to have balanced in-app purchases where players can clearly boost their characters but not gain too much advantage over players who don’t make the purchases.

As for the full release of Crowfall, there have yet to be no announcements made but the initial release is expected to take months after the open beta. Since Crowfall isn’t a big-budget MMORPG and needs more funding, a full release anytime soon isn’t expected at all. After open-beta, the developer studio, ArtCraft, will take its big leap toward a full release.