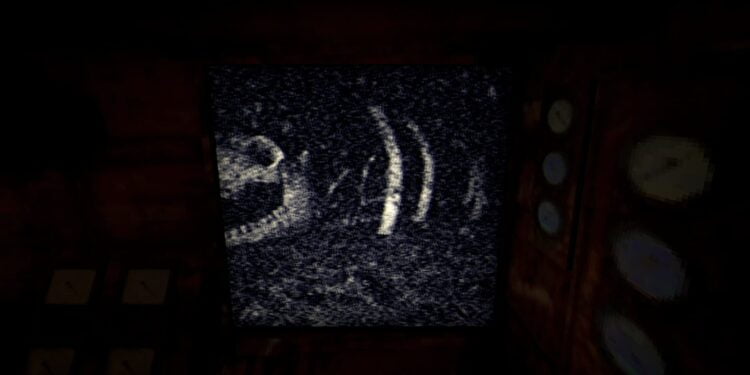 A monster is always scary, and so is a serial killer following you. Many horror games have more or less one way of playing. You either have a chance to strike back (like in the Resident Evil series) or you have to run and hide (like in the Amnesia series). But in no other way are you so helpless as the Iron Lung. Iron Lung is a thrilling horror game that will make you feel every second you play. It might sound like we have exaggerated, but hear us out. What is Iron Lung?

What is Iron Lung?

Iron Lung is a dread-driven indie horror experience in a scrappy submarine called Iron Lung. The game was developed and published by David Szymanski, who is also the developer of DUSK, The Moon Sliver, and Squirrel Stapler. The game was released on March 10, 2022, for only PCs. You can buy it on Steam for $5.99. Let’s talk about this nightmarish game’s story.

We are in a universe where all living things on the planets are extinct, and the only ones who are in a vessel or a space station are alive. The only hope for humanity is the blood ocean on the moon. The things you can find in these depths might save humanity. So your mission (lucky you) is to find and take pictures of what we saw while in a rusty submarine. This submarine isn’t very modern. You will have to find your way around its old but simple system.

The gameplay will take a little while to get used to. You will be blind in the game. The only window you have will be closed due to high pressure. You are in a small place where all you can do is walk three steps back or forward. What you have left is X, Y coordinates, an interface showing the angle of the submarine, a map (on which the points you need to go are marked), a grainy camera (for taking the picture in the spots), and a fire extinguisher (just in case). The interface also has a proximity sensor that will help you understand where you are. But you can’t always count on that because there are things that your map doesn’t show. There is also an interface that shows your depth and oxygen levels (that’s always good).

The way the game uses sound and claustrophobic rooms to build tension and horror is fascinating. So much happening in a small space is nothing but good design. The blurry and dim lighting combined with the old graphics creates the right atmosphere.

We highly recommend you play this game. It will take roughly 1-2 hours to complete. It may sound like not much, but remember what we said in the beginning (about feeling every second). Lastly, which is hilarious, the minimum system requirements for the game are: