About The Game: Curse of the Dead Gods Review 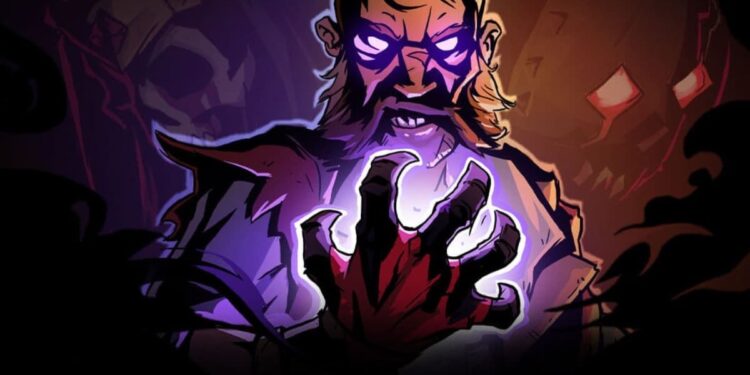 Curse of the Dead Gods is an adventurous action game that involves strategy, building, and many more things along the way. It’s fun and full of action that is similar to other games in its genre but offers more flexibility and customization.

The Curses of the Dead Gods is available on PC, Xbox One, Xbox Series X, PlayStation 4, PlayStation 5, and Nintendo Switch.

The storyline of the Curse of the Dead Gods has a unique come up that affects the gameplay as you make a bargain with dead gods, hence the title, to get the curses that will bring slight bothersome to each run and can be quite troubling if you stack all the five curses.

This is a very new feature as you get-ups to your gameplay but it can be quite challenging if you stack up too much of the curses as some of them can drain your HP to “1”, making you instantly die to any upcoming attack if you don’t dodge on time.

Keep track of this by taking a look at the corruption meter which you can see on the bottom right corner of the screen. When it fills up, you will be hit with a random curse. As mentioned, some might be slightly annoying to very bothersome. So it’s best to know how many you’ve picked and what they do so you become prepared when it’s filled up.

Curse of the Dead Gods features swords, bows, and environmental hazards that will make you want to upgrade your kit but going back to the shop to purchase a new item doesn’t really feel that exciting except a few items that will make a significant impact on how you progress.

As you beat bosses along the way, you get crystal skulls and jade rings that can be used for purchasing permanent upgrades that will make the progression easier. Rather than focusing on weapons to unlock, the upgradability focus has shifted to the permanent upgrades and other gadgets that will improve each run.

There is the stamina aspect of the Curse of the Dead Gods as well. Stamina is what enables you to have a better time beating conquering each temple. When using stamina to beat off enemies though, one must be careful as quickly draining out and going all-in can turn even the weakest enemies into beasts.

Rather than making different levels on top of each other from start to finish, the levels in Curse of the Dead Gods is divided into three main temples. You can finish off one and go back. Each temple has its own traps and enemies. This makes even the players who get bored too quick to enjoy the game as everything can be a mixed-batch of things that will seem different, but familiar.

The Curse of the Dead Gods boasts unique gameplay and new ideas. If you’re looking for a videogame to pass time by enjoying smooth graphics and great sounds, it’s definitely worth your money. However, the only area where Curse of the Dead Gods significantly lacks is the storytelling part. If you don’t care about the story of a game that much, it’s going to be a perfect addition to your collection.