About The Game: Valheim Review 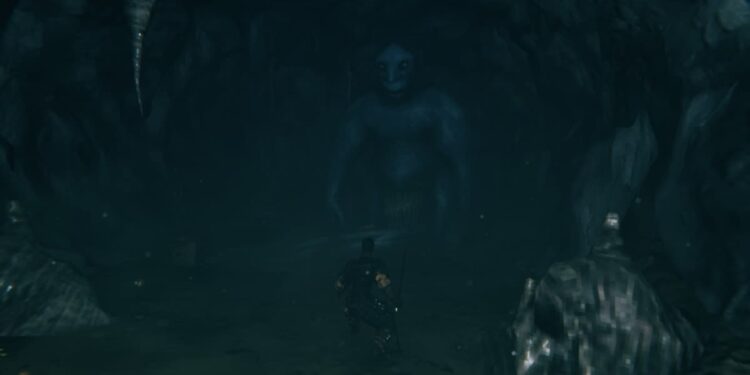 Valheim is a sandbox and survival videogame that’s based on the Viking world. The developer of the game, Iron Gate Studio is a Swedish-based company.

It’s currently available on Steam for Microsoft Windows and Linux. As it’s currently on early access, we expect the release of the game to be brought to consoles as well. One of the best parts about Valheim is that it’s such a small game that won’t take much space in your disk. It’s roughly 1 GB but don’t let the size of it fool you. Valheim offers a large open world with many features you would expect to have in any survival game. You can grind to make new gear by harvesting materials, take on the bosses, play with your friends in the same world, and many more. In this article, we will review Valheim and answer whether or not you should add it to your Steam collection.

Valheim is like any other survival and sandbox game. You see your character in third-person and start collecting and gathering. The items you collect can be crafted into different items such as weapons. There is not much of a difference in Valheim than any other survival game but one thing you should know is that it gets grindy especially after putting in a certain amount of time.

One thing you might not like about Valheim is the texture of the world as it’s a bit pixelated but this is very easy on the eyes. Besides, it’s on early access, so much of the game development is still in progress.

As far as the mechanics of the game are concerned though not much is different than the games similar to it. But, we’d like to add that it’s the little things found in the game that make it stand out among the dozens like it. Many gamers refer to Valheim as the biggest survival game of 2021 and now that it has been a month since its early access release, there is no other title that comes near it.

Valheim offers a wide range of bosses, items, and upgrades. Taking on the first a few bosses might be easy, but after facing the fourth and fifth bosses, it gets very uneasy and you might want to consider picking up a few friends to beat them. This is when you might want to set up a dedicated server to play with your friends. You can play on the same server with up to 9 players which makes everything a lot easier. We expect the number of players that can play on the same server to increase as the development of the game continues.

Valheim’s wilderness will bring you very useful seeds that will improve everything. The seeds are either found or generated using the special codes. Some seeds can generate bosses, setting up camps. and generate items. So far, the best sees we’ve found in the game are t9n3WG6dFk, IX7JpLYpLd, HHcLC5acQt, and ABEZMZJZZZ.

Although the name of seeds may not make sense, we expect these seeds to have a given name along with other seeds.

The upgrades in Valheim is perhaps one of the most important parts of the game that will make your character stronger. Remember Skyrim where you would increase skills? It’s similar to it but more basic. You can upgrade your running, swimming, attacks, and more. This enables players to adjust their upgrades according to their playstyle. If you’re collecting and gathering stuff more often than fighting, running and swimming is going to be your closest allies. If you want to fight bosses and scavenge what they drop, attack abilities are going to be way better.

Should I buy Valheim?

With a game that’s on early access, there is a lot to consider before buying. Most of these apply to Valheim – at least from a development standpoint. There have been countless games that had a very bad early access release and fixes followed not so soon. What you’ll find in Valheim is a complete experience packed with rewarding hard work and not so many bugs that will make you question your purchase.