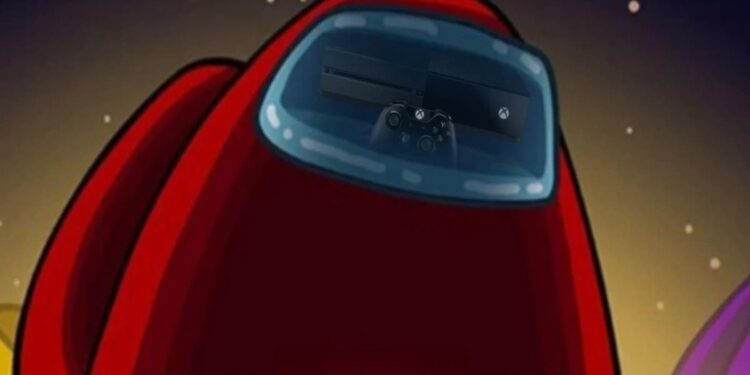 Among Us PS4 is something that comes to the mind of console players often. Although PlayStation boasts a large number of games, including exclusive titles such as Spider-Man and free games once in a while, which you can check April’s free games.

For the available platforms the game is on, Among Us is sadly not available on PS4 or the new-generation console. As a matter of fact, Among Us isn’t available on any console. Whether or not it will become available is a big question. Though as there is a lot of communication made in the game that even found its place in the pop culture such as “sus” consoles are not capable of that unless you have a keyboard hookup ed up to the console.

Since the above wouldn’t be convenient for any PS4 player, given that they would need to go back and forth the controller and the keyboard. This inconvenience opposes many problems as it’s just not something anybody would prefer at all. That said, playing Among Us on PS4 or any other console wouldn’t make sense that much. It’s just a lot more convenient to play Among Us on PC, which we’ve covered in a previous article.