by Tjay Williamson
in Review 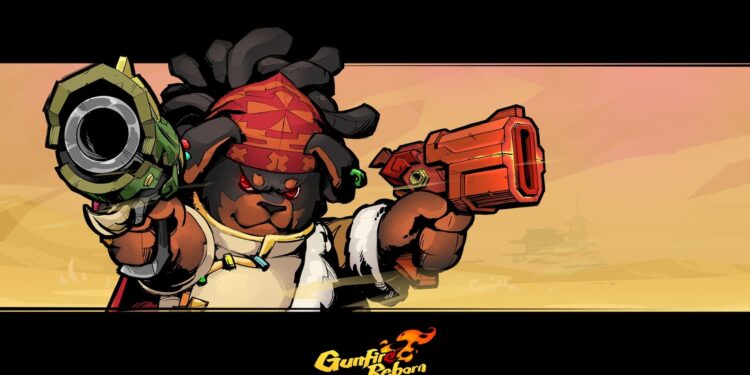 Gunfire Reborn is one of the amazing games that offer a combination of role-playing, first-person shooting, and roguelike genres. In addition to this, the game has a level system, where you need to keep progressing and complete levels one by one.

In our opinion, it is one of the best choices for those who are looking for a great gaming experience. As you can play the game alone, you can also play it in co-op mode for up to four players. If you would like to learn more about the game, then this review is just for you!

What is Gunfire Reborn?

This amazing game offers a great online co-op opportunity to players, which is harmonized with various genres. The game was developed and published by Duoyi Games on November 18, 2021. Since its release, Gunfire Reborn has managed to receive very positive feedback on Steam. The game is available for PCs on Steam. In the following days, the game will be available for Switch on the Nintendo Store. Console players will also be able to enjoy the game by purchasing it from the PS Store and Xbox Store. We don’t want to pass it without saying it is also available on mobile for Android and iOS users.

Thanks to its amazing mechanics and cute graphics, Gunfire Reborn appeals to players of all ages. Considering that every level is random, we believe that you are going to love the game a lot. Players can choose from plenty of heroes and more than a hundred weapons to customize their game style.

In Gunfire Reborn, you are going to pick one of the heroes you like and start with adventure alone or together with your friends. Unfortunately, you cannot pick your weapon. Instead, random weapons will be dropped at the beginning of each level for you to pick up.

Players will explore randomly generated levels, which offers a great opportunity to have fun. As you keep progressing, you are going to unlock new heroes, find new weapons, and follow the course of the action. Without a doubt, Gunfire Reborn is one of the amazing and fast-paced adventure games you can enjoy alone or together with your friends.