by Tjay Williamson
in Game News 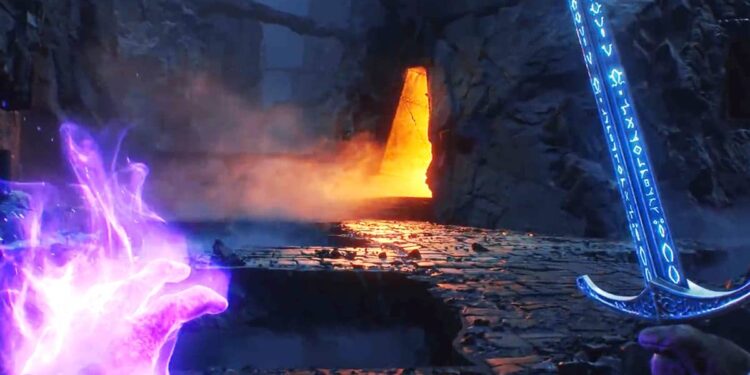 Avowed is the upcoming fantasy-RPG title by the Obsidian Entertainment. The developer was recently acquired by Microsoft which indicates an exclusive release to Xbox One, Xbox Series X, Xbox Series S, and PC. The game is thought to be a predecessor of Skyrim which show similarities even by looking at the cinematic trailer which you can watch below.

While there have been similar titles to Avowed in the near past such as the Valheim, Avowed is a big-budget game that will feature many more things than similar titles that were released not so long ago. What separates Avowed from the other similar fantasy RPG titles is perhaps the storyline of the game which is expected to be considerably large with plenty to do.

When is Avowed coming to PC?

The release date of the game hasn’t been announced by the makers of the game, Obsidian Entertainment. Avowed will be available on Microsoft Windows but when is still a question remaining. With the most recent news about the game’s release, there were strong signs for a possible launch in early 2022. This is because a possible release in 2021 seems very unlikely as many sources did not include Avowed in the 2021 list of exclusive games to Xbox.

Avowed will foresee a launch on both PC and Xbox but separate launch dates isn’t a common ordeal so it isn’t expected to happen yet. We anticipate Avowed to come out on all the available platforms the same day. Although the focus of the game’s release is clearly toward Xbox, the release of the game will happen simultaneously on both PC and Xbox consoles.