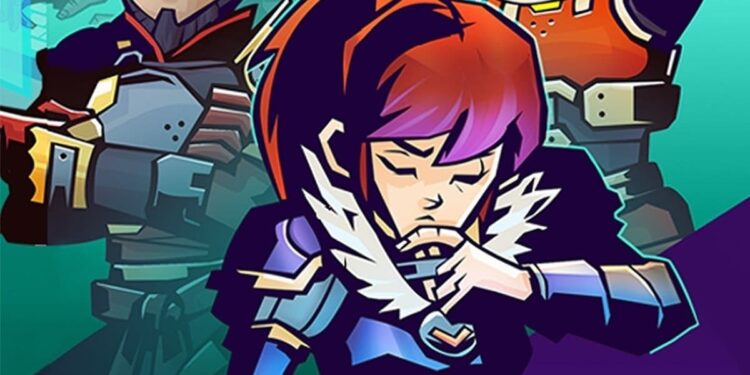 Castlehold is a strategy game that has a unique strategy system of its own called the Active Resource Control system, or ARC for short. The main objective of the game is to build an army into battles against other players. It’s basically an online PvP.

It’s currently on Early Access on Steam and free-to-play. You can get your hands on a free copy of Castlehold for free without paying for it. While it sounds good and all, we expect the full release to be pay-to-play. Due to the nature of these kinds of online PvP titles, the price range of the game is anticipated to be between $9.99 and $19.99.

Although a paid version of Castlehold is very likely, it has in-app purchases where you can get an advantageous position over your enemies. So this might lead to the game becoming overall a free-to-play, but pay-to-win. It’s too early to speak out on what kind of route Castlehold will follow as it’s still too early to say state anything.

Castlehold is only available on Early Access Steam which you can play on Microsoft Windows, macOS, or Linux. All you need is Steam and since it’s free, you can download and start playing it right away.

Even though Castlehold is a strategy-based online PvP, you will need to have sufficient enough specs to enjoy the game fully. It boasts really great graphics for a strategy game and might put some strain on your device. Here are the minimum and recommended specs.