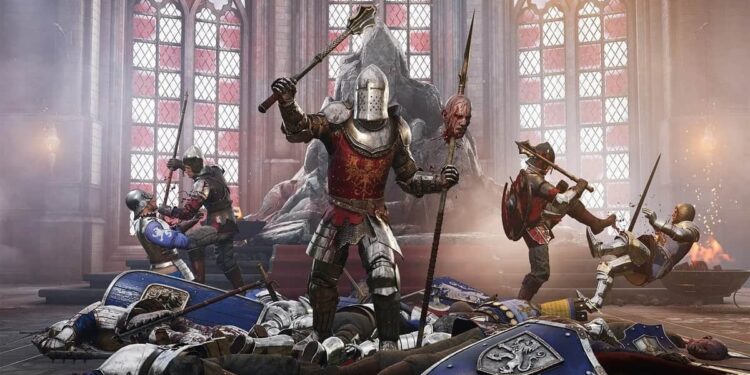 Chivalry 2 is the upcoming first-person slasher from Tripwire Interactive and Deep Silver studios. It’s inspired by all of the action games about medieval times and expected to feature a huge online community. The game is already making headlines as it will be available on multiple platforms with the ability to cross-play.

The first edition of the game, Chivalry: Medieval Warfare, had a massive cult-like following as there aren’t many medieval games like it. Considering that the game was released around 2012, Chivalry 2 is going to bring in a lot of people together to join combat.

Chivalry II is currently in open beta and everybody can take part in it. It’s completely free to test out the game on open beta. Although the open beta is free, we anticipate the full release to be between $49.99 and $59.99.

As for the full release, we might have to wait for the end of 2021. Even though the open beta doesn’t feature as many things as it should, there are plenty of bugs. Considering the scale of the game and people taking advantage of the bugs, it won’t be a feasible experience. So, developers have to focus on fixing up these bugs to prepare the game for the full release at the year-end in 2021.