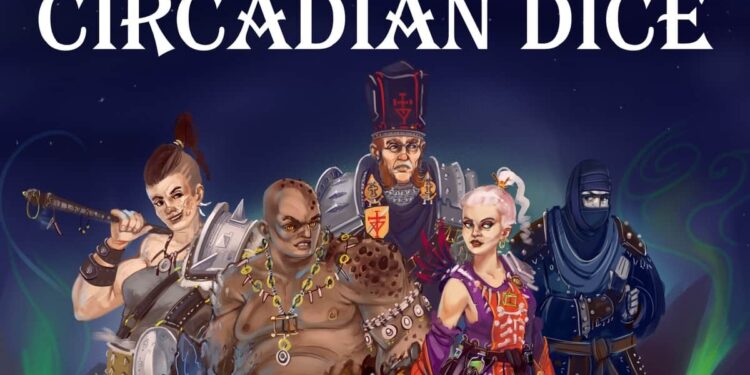 Circadian Dice is a deck-builder game that first appeared on Itch IO but surely has the potential to be distributed on the most popular videogame distribution platform, Steam.

What’s different about Circadian Dice is that rather than building an actual deck, you’ll build a dice, hence the title of the game. The game takes building dices to a different level though. You’ll have access to a wide variety of weapons which you can obtain by using the dices built.

Circadian Dice features a pretty long gameplay that can take you weeks to finish. It isn’t a game that speedrunners will want to accomplish something as it takes lots of waiting and shuffling to get to even a modest level. You’ll also have different abilities ranging from something so simple to very advanced like the one you can copy and paste critter slots.

Currently, Circadian Dice is only available on Itch IO, but as mentioned, we anticipate it to have a release on major distribution platforms. Although not available on Steam at the time of writing, there is a big chance that it will be a part of the Early Access.

Standing only at 240 MB, it’s a preferred builder game for those who don’t like games taking up too much space on their devices.

You can play Circadian Dice on PC (Microsoft Windows). While some of the indie/builder games on Itch IO work on different operating systems other than Windows like Linux and macOS, Circadian Dice is only available on Windows. However, once again, if we see the game releasing on other distribution platforms like the Steam, having the ability to play on macOS or Linux won’t be a far off thing to imagine.

Get Circadian Dice on Shuff Up’s Itch IO page. Although Circadian Dice is the only game released by Shuffle Up, they have a high potential to release better and perhaps larger games down in the line.