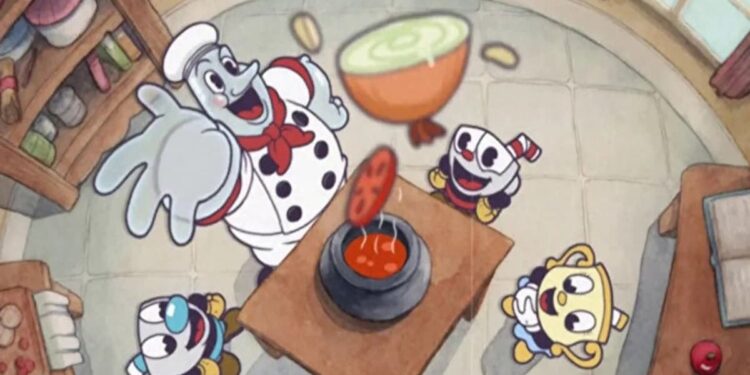 Cuphead’s upcoming free DLC, The Last Delicious Course, has been recently delayed for another time. Since the studio behind the title is considerably small, COVID-19 makes it hard for them to finish off every detail. The studio is also trying to make sure that the DLC meets the expectations as it will come out for free and it’s on the making for a while now. Every bit of delay raises the expectations, and it’s challenging for the developers to meet it up there.

Cuphead DLC release date is believed to be on early 2022. Because the title is fun-and-all about the holidays and Studio MDHR has lots of indications on the holidays, we might even see a Christmas release. What’s expected with the release of Cuphead: The Delicious Last Course is pure excitement and new characters. Alongside Cuphead and Mughead, we will get a new character and a protagonist. These additions will put the title to another level and help the announcement of a new game.

Will there be Cuphead 2?

Whether there will be a second edition of the game or not is unclear as of now, but it’s obvious that the makers of Cuphead are not backing down from producing new content. If the DLC is successful and helps to purchase new copies of the game, which is intended, we might get to see another edition of Cuphead that’s entirely new.

However, because of the small size of the developing company and no acquisition from a larger one, it will be a lengthy one. Even if Cuphead 2 comes out, it’s not coming out sooner than late 2022 or even the year after. It’s easy to understand this by simply looking at how long it takes for a DLC to come out.