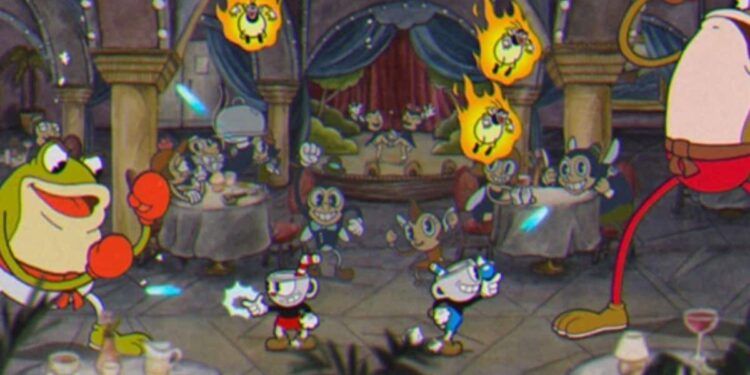 Cuphead is a compact game with fun features where you won’t get bored anytime, but after playing it for a while, it certainly might get boring. It’s the same outcome for any other single-player game.

Even though Cuphead boasts a multiplayer feature where you can play with a friend at the same time, it doesn’t make that much of a difference. So, it’s understandable to look for Cuphead mods where you can customize the game and get a little bit of kick.

There are Cuphead game mods you can play on your PC, but certainly not something in the form you would expect. Cuphead game mods out there are a bit different and don’t feature any additional content. Cuphead mods we were able to get ahold of are boosts to Cuphead and Mugman that give you an advantage over opponents and bosses. Although it won’t be like a full-on-full game mod where you play something entirely different, these Cuphead mods can make a significant difference.

The mod features include granting higher health to Cuphead and/or Mugman, increased damage, faster speed, and showing the health of the bosses. There are also other Cuphead mods that enhance the game by creating new kinds of quests.

The bottom line is yes, there are Cuphead mods, but they might not be the ones that you’re looking for.