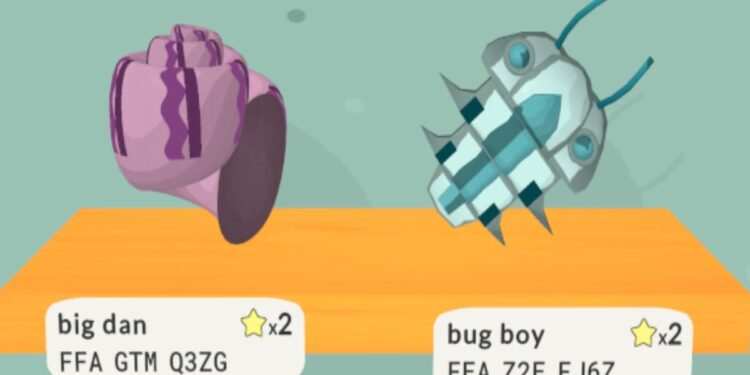 Fossil Corner is a simulation game that takes in your garage. You’re a scientist that studies life on Earth through the old fossils archeologists found. As a retired paleontologist that still has a passion for the profession, you transition from your workplace to your garage, which eventually becomes your workplace.

It’s a game that’s available on Microsoft Windows and macOS. For the time being, the game isn’t available on Linux, but we expect an initial release on the most customizable operating system after Fossil Corner gains some traction. If you’re looking for a game to kill some time and play on the go, we highly recommend Fossil Corner as it will give you five to six hours of quality gameplay before you unveil what the discoveries hold.

While it’s easy to point out that you need to purchase the game to play, there might be some ways that you could play the game for free. Our data show that Fossil Corner was once open for all as it was still being tested out. If you were one of the few that tested the game, you can play it for free. Those that heard the game just now must purchase it to play.

Currently, Fossil Corner is 20 percent off on Steam. If you’re looking to add the game to your library, it’s time to do it now as it still costs the full $10 price on Itch.IO, or $9.99.

Get Fossil Corner on Itch IO

Take note that there is a lot of solving in Fossil Corner as you’re trying to discover what the fossils were. If you’re just starting out with puzzle games that fall outside of the traditional puzzle game’s spectrum, it’s a game that will help you adapt to the genre pretty quickly – highly recommended on our part.